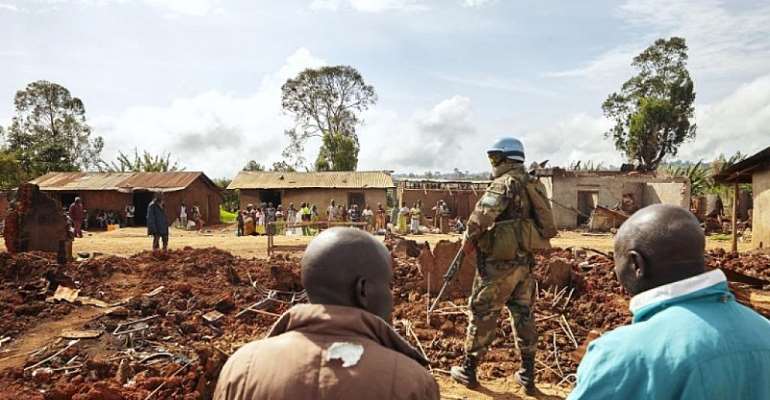 Hundreds of thousands of people have fled their homes in the Democratic Republic of Congo's northeastern Ituri province following multiple inter-ethnic attacks over the past week.

"This latest flare-up has sent more than 300,000 people into displacement," according to Babar Baloch, a spokesman for the UN refugee agency, UNHCR.

Baloch said that clashes between the Hema and Lendu groups, who have a history of past problems, caused “large-scale displacement” in three out of five administrative territories in Ituri.

Attacks and counter-attacks were carried out in Djugu territory. The UN said that both sides were forming self-defence groups and carrying out tit-for-tat reprisals.

"UNHCR fears this escalation could engulf large parts of the province," Baloch said. "We are gravely concerned for the safety of civilians after receiving reports of killings, kidnappings, maiming and sexual violence."

This is the same area where tens of thousands died in clashes involving the ethnic groups between 1999 and 2003, and again in late 2017 and early 2018.

Although the UN said that most of the internally displaced were taken in by host families, 30,000 people had arrived at displacement sites "where conditions were already dire".

Akufo-Addo appoints UG pollster as Director of Research at t...
19 minutes ago

Muntaka has defamed all Supreme Court judges with bribery cl...
19 minutes ago