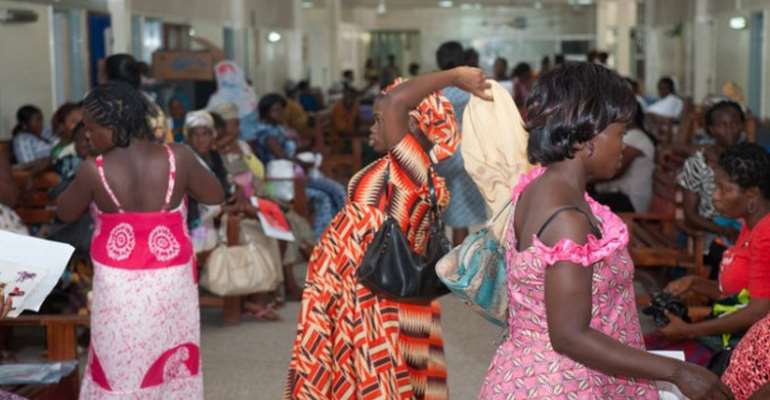 The association said the delay in payments has caused some service providers to be dragged to court for defaulting in paying their suppliers, bank loans and draft, honouring tax obligations to the Ghana Revenue Authority (GRA) and non-payments of Social Security and National Insurance Trust (SSNIT) contributions.

The association, consisting of pharmaceutical company and outlets, hospitals, clinics, maternity homes, investigation and images companies in Ghana, said the inability of the NHIS to release monies owe them for a longer period is collapsing their businesses.

In a press release signed by the Executive Director of the association, Joseph Christian Amuah, the association “urge Government, Ministry of Health, the NHIA, Parliamentary Select Committee on Health and stakeholders to treat this issue with the utmost urgency it deserves to pre-empt any imminent action from service providers.”

He said the NHIA has breached its contractual agreement that mandates the NHIA to make payments within ninety (90) days of receipt of a claim.

“The most recent payment received by health service providers under the scheme was for the month of July 2018, leaving a huge debt of between nine (9) to ten (10) months, contrary to reports by the NHIA of having paid of a bigger chunk leaving a debt gap of five (5) months,” the release added.

He continued, “We are therefore by this release demanding the payments of all arrears from August, 2018 to March, 2019, as well as arrears of over twelve (12) months in some cases and with immediate effect, unrealistic tariffs on the operational price list should be reviewed.”

W/R: Adiembra residents save 17-year-old student from kidnap...
31 minutes ago