1D1F Is A Political Gimmick, There's None Here – Volta NDC 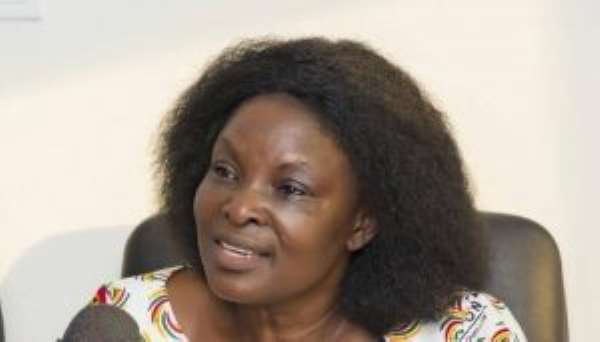 The opposition National Democratic Congress (NDC) in the Volta Region has expressed concerns over what it says the Akufo-Addo government has failed to distribute factories across the country under the one district one factory policy fairly.

According to the NDC, a key component of the NPP’s 2016 manifesto that bought the party votes in some areas of the Volta region is the promise of jobs through its flagship industrialisation policy of facilitating the construction of a factory in every district of the Country but the Volta region is yet see the construction of one of such factories.

“We recall, H.E Nana Addo at the launch of the 1D1F at Ekumfi, when he made it clear that there could be no prosperity for the people if we continue to maintain economic structures that are dependent on production and export of raw materials.

This statement speaks to the peculiar situation of the Volta region where raw material production abounds with little or no value addition” a statement signed by the Volta Regional Communications Director of the NDC, Kafui Agbleze indicated.

One of such factories is an agro-processing firm which was to be sited on a 16,000 acre land in Adaklu Kpetsu but Citinews has learned that disagreements over compensation packages for landowners have stalled the project until now.

Meanwhile, the NDC statement maintains that the Nana Addo government being in its third year with “absolutely no sign of 1D1F in Volta leaves one to painfully conclude that the 1D1F was just a campaign gimmick without any serious commitment to fulfil them to the people of the Volta region”.