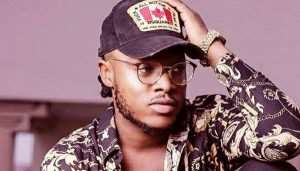 A member of Ghanaian hiplife duo, Keche, Andrew Cudjoe, has been slapped with a fine of GHc770 by the La District Magistrate Court for making an illegal U-turn on the Tema Motorway.

Andrew was among 40 other drivers nabbed on the Tema Motorway making illegal U-turns.

Andrew’s Cudjoe colleague, Joshua Kojo Ampah in a Citi News interview dispelled rumours on social media that the group tried to fight the Police or couldn’t pay the 50 pesewas toll. 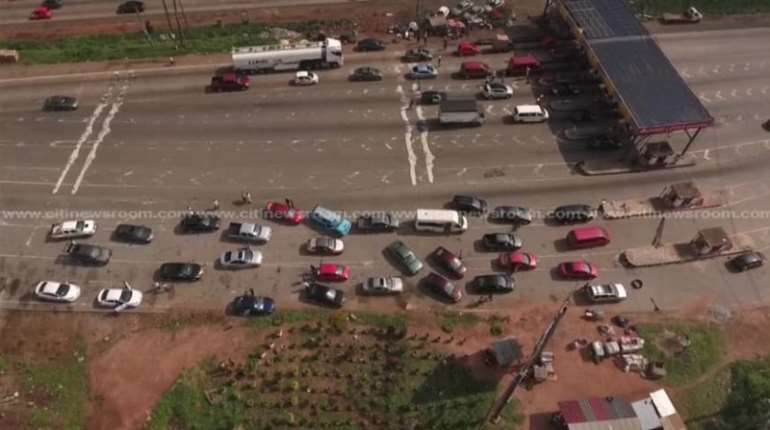 He further urged their fan base not to repeat the wrong example of using illegal U-turns.

Four out of the 40 offenders were on Monday arraigned and slapped with fines ranging from GHc600 to GHc780.

Citi News can confirm that one of the culprits spent last night at the Accra Central MTTD cells for failing to pay his fine.

Police sources say his family is making efforts to pay his fine. 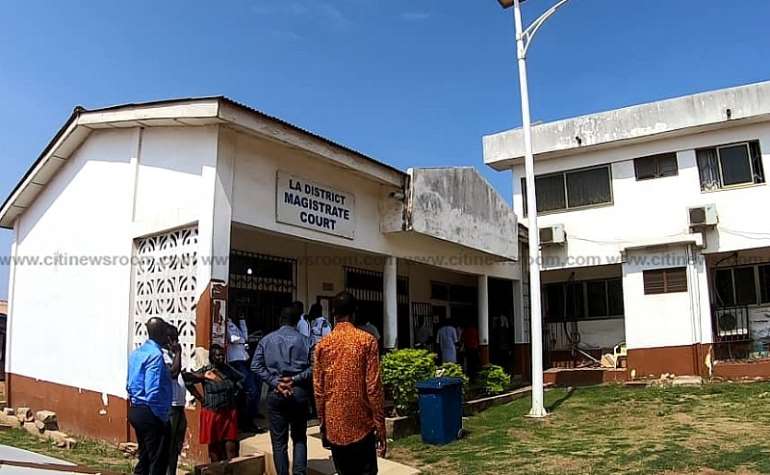 The campaign since it started has charged citizens to be responsible while reporting other irresponsible drivers by filming them in a name and shame approach.

The campaign also chastised the police for failing to ensure order the roads.

In response, the Police in partnership with Citi TV and Citi FM embarked on an operation to arrest drivers caught using illegal U-turns.

“We try to use this route, even though it is unapproved to avoid paying tolls,” one driver said.