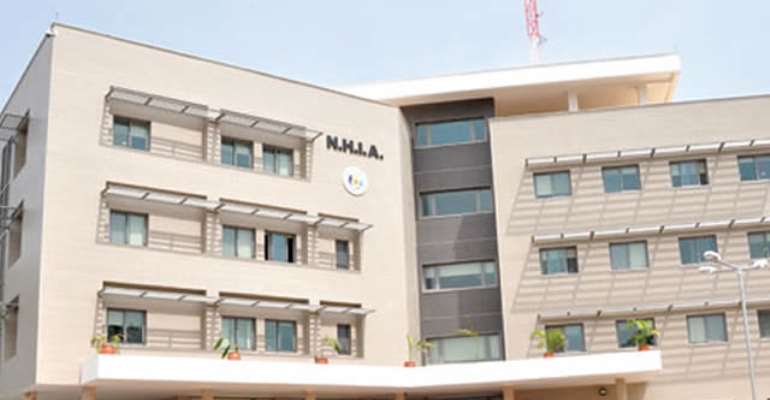 Private healthcare service providers in the country, are demanding from the government, the payment of all arrears owed them from August 2018 to March 2019.

A statement signed and issued on Monday, by the Executive Director of the Responsive Private Healthcare Service Providers Association (RPHSPA), Joseph Christian Amuah said, many service providers are in court because they were unable to pay their suppliers, bank loans and overdrafts, and also honouring obligations to GRA.

"The most recent payment received by the health service providers under the scheme was for the month of July 2018 leaving a huge debt gap of between nine to ten months contrary to reports by the NHIA of having paid a bigger chunk leaving a debt gap of just five months. There is also isolated cases of indebtedness of over a with some facilities." they disclosed.

They urged the government, the Ministry of Health (MoH) and all stakeholders to attend to their call to prevent any imminent action from the service providers.