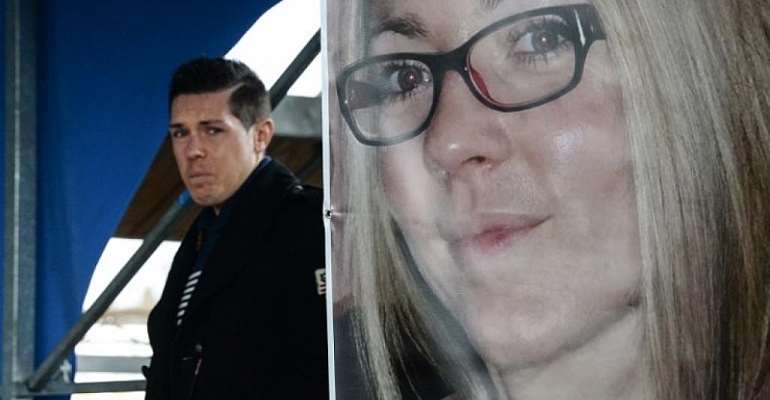 A Frenchman charged with murdering his wife on Monday admitted to partially burning her body after brutally beating and strangling her.

In January 2018, thirty-five-year-old Jonathann Daval confessed to killing his wife Alexia in October 2017. He initially posed as a distraught husband and even organised events in the dead woman's memory.

The charred body of Alexia Daval, a 29-year-old bank employee, had been found hidden under tree branches near their town of Gray-la-Ville in eastern France.

But the husband had until now not admitted to burning her body after the crime -- an omission that had continued to distress Alexia's parents -- and had shown inconsistencies in other aspects of his version.

"Faced with the urgent demand of his parents-in-law, who had implored him to tell the whole truth, he finally admitted not only killing her but then partially burning her body," said the prosecutor for the eastern Besancon region, Etienne Manteaux.

Daval also confessed to "knocking the face of his wife against a concrete wall" and then dealing between "five to 10 blows at the level of the face" before strangling her "for around four minutes", said Manteaux.

"The description of the violence is perfectly consistent with the injuries found" during the autopsy, the prosecutor added.

Manteaux said he expected the trial -- at which Daval risks life imprisonment if convicted -- to start in the second half of 2020.