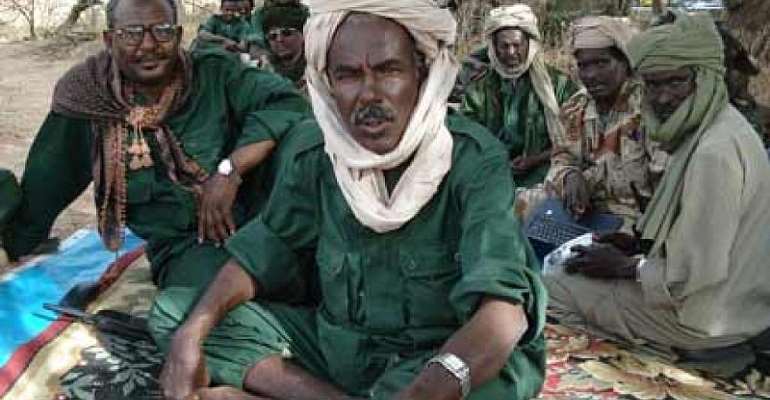 A Chadian rebel leader was arrested at his French home on Monday in connection with alleged crimes against humanity committed in Sudan, according to the Paris prosecutor's office.

General Mahamat Nouri, who heads the Union of Forces for Democracy and Development (UFDD), was detained on suspicion of crimes against humanity and genocide, allegedly committed between 2005 and 2010.

Two other people were also arrested in Paris, according to the prosecutor's office.

A preliminary investigation into charges was opened in the French capital in May 2017.

Nouri opposes the regime of President Idriss Deby; he was part of the government of former dictator and war criminal Hissène Habré.

The UFDD took part in the rebel drive to overthrow Deby in 2008, arriving in N'Djamena before they were pushed back by the army and French troops.

Mahamat Nouri was among the rebel heads kicked out of Sudan two years ago, after Deby and his Sudanese counterpart, former president Omar al-Bashir, reconciled after each accused the other of backing opposing rebel groups.

Nouri's UFDD has meanwhile established bases in southern Libya on the northern border with Chad.

Charges against Nouri were filed in May 2013 in Chad, part of the deal struck between Chad and Senegal, where Habré fled in 1990.