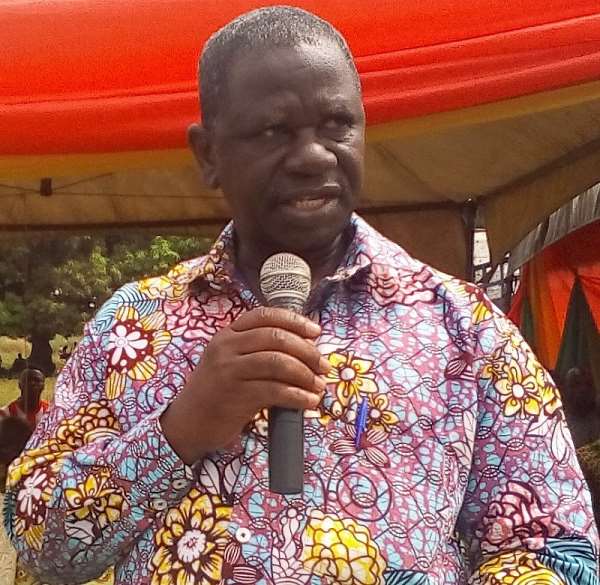 The Atebubu-Amantin Municipality is set to increase rice cultivation under a government initiative to shore up rice production in the country.

This was disclosed by the Municipal Chief Executive, Mr. Edward Owusu at the first ordinary meeting of the assembly for the year in Atebubu.

He said 4000 acres has been allocated to the municipality whiles 594 bags of seed rice have already been provided under the initiative.

The MCE told the meeting that under the agriculture modernization program, government has made the New Holland, Massey Fergusson and Vertaco brands of tractors and their accessories available to farmers and urged them to contact the department of agriculture for acquisition modalities.

He said under the ‘rearing for food and jobs’ initiative, government is in the process of supplying 100 farmers in the Atebubu-Amantin municipality with day old chicks in a bid to promote poultry production.

“The program will start in May or June this year. It is government’s belief that agriculture is the game changer and will therefore stop at nothing in modernizing it. Government sees it as a measuring rod for poverty alleviation and ending inequality in line with the sustainable development goals one and two," the MCE concluded.