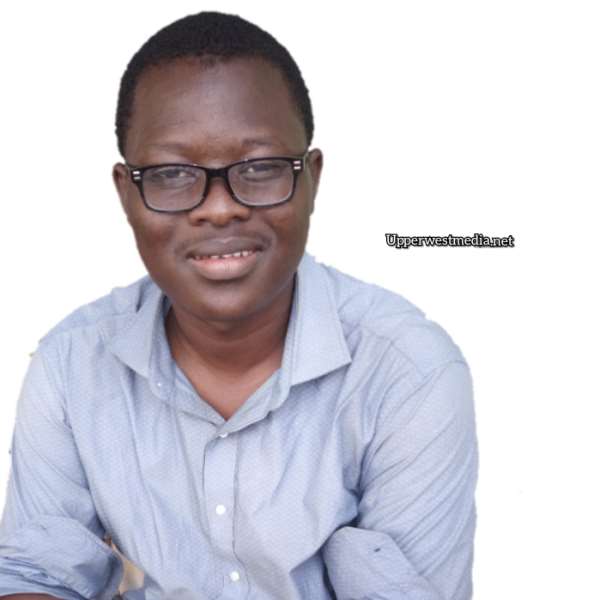 According to him, the voter card, for now, is the major source of Ghanaian Identity and should not be owned by foreigners, To register for National Service Scheme you need the Voter ID, To get a bank account you need it, To elect leaders you need it, to get major opportunities like being an assembly Man, a political Party executive, work it most public sector units, to Regis term for Leap Program School Feeding and more you have to be a registered voter yet we aid strangers to acquire it.

He cited instances where Nigerians, in particular, were able to do their national service and got the opportunity to be employed as permanent teachers in Ghana because they had a voter ID Card and were able to use it for the registration process, this enabled them to do national service and were later recruited into the Ghanaian public Sector. If they had no Ghanaian ID Card they won’t be able to go through the process successfully.

He also cited an instance in Upper West where some party executives aided a man from Niger(Name withheld) to acquire a voter ID Card at Ga Muni in Wa Municipality, this he said enabled the man to partake in the elections and after which he stayed behind without permit and begun supplying fake Ghana Cedi Notes to people for survival, he is currently on the run after police in Wa went after him.

Let’s protect our image and sources of identity [Ghana Card, Voter ID, International Birth Certificates, Passports], People use them to tarnish our image behind our back, the sudden increase in the Ghanaian population is not because we give birth rampantly but because foreigners troop inn easily and are able to acquire Ghanaian identity through the aid of we the citizens forgetting they will soon take our opportunities from us.

Staying in Ghana for long shouldn’t be a guarantee to be a citizen so if we see foreigners tampering with our database let’s report to the media, immigration or police. Our systems will work” he said.

Ce. Tuorimuo Elvis Philip is A Computer Engineer and a Human Resource Manager

The Electoral Commission of Ghana has set up a limited Voter registration exercise slated for 17th June to 7th July 2019 after an initial Court injunction.

Anti-LGBT Bill: Let's be careful and not generate intense ha...
38 minutes ago