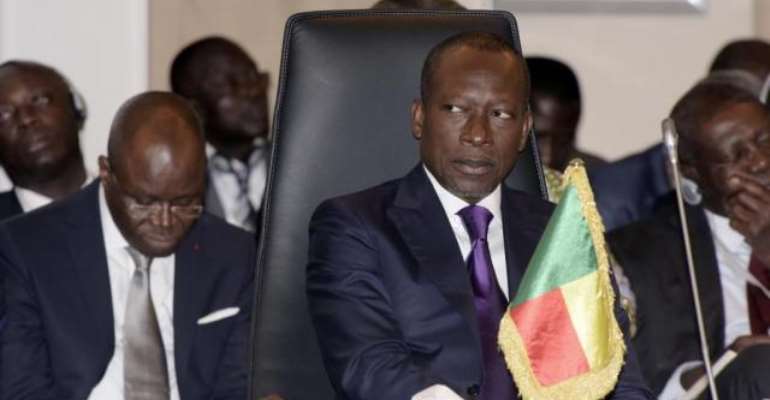 The Political opposition in Benin, with strong backing from the Alliance for Sustainable Democracy in Africa (ASDA), has called on the international community to sanction the administration being led by President Patrice Talon to compel him to step down.

This comes on the back of the recent unrest in some parts of the country following the tension that compounded the election to choose parliamentarians in May of this year.

President Talon has been accused of changing the legislature of the Electoral College to favour just two political parties that hold allegiance to him, thereby disqualifying all the opposing parties to deny them representation in parliament as well as government as a whole.

Since the legislative election, there have been protests by several groups who are against the rules of President Talon. Tchaourou, which is the home town of formal President Yayi has witnessed its fair share of the protests which has, in turn, resulted in violence, wounding civilians and officers in the process.

In addition, the current leader of Benin is said to have brought in mercenaries who at some point in time opened fire and killed civilians. Not only that, his own company has taken charge of the revenue mobilization at the ports and harbors in the West African Country, giving him direct and unsupervised access to the funds generated.

This together with several actions and charges, the political opposition believes is an affront to the democracy they have enjoyed since 1991. Hence their decision to come together to stand against an autocratic ruler who is bent on taking power away from the people of Benin.

Addressing a press conference in Accra-Ghana on the political situation in Benin on Saturday, June 16, 2019, Chairman for Alliance for Sustainable Democracy in Africa, Dr. Ladislas Prosper Agbesi explained that sanctions on President Talon’s government from the International Community will be key to liberating the citizenry.

The Group is confident that when such sanctions are meted out by the international communities, the effect on trade, investment the likes will not be immense because Benin has an economy capable of standing fairly well on its own.

Dr. Ladislas Prosper Agbesi noted, “The only way to avert Talon’s bid for autocratic power and restore Benin to normalcy without sacrificing the precious lives of countless innocent Beninoise is to apply non-violent pressure. This means a combination of passive civil disobedience at home and international pressure in the form of sanctions from abroad. It is the latter that has brought me here today”.

“Sanctions from the international community have proved to be an effective way of persuading repressive regimes to conform to internationally acceptable standards of conduct, even though this is not universally recognized because their effects tend to be gradual, rather than dramatic, like with military options. The effect of sanctions correlates with the international dependency of the target country’s economy”.

He added, “We are calling upon the United Nations (UN), ECOWAS, Africa Union (AU), to come to our help for the rule of law, democracy in Benin. We want for peace and reconciliation to be set in Benin. We want the resignation of Talon because he doesn’t represent the will of the people anymore”.

Meanwhile, Dr. Ladislas Prosper Agbesi has assured that as much as they are determined to get President Patrice Talon to relinquish power, they have no intention of using violence and will only face the armed officers of his government with unarmed civilians who are eager to restore their country to its democratic rule.

Akufo-Addo commences process to remove Anin-Yeboah over $5m ...
37 minutes ago