Despite the negative headlines, Lamu Coal Plant in Kenya has a lot of positives – lest we forget 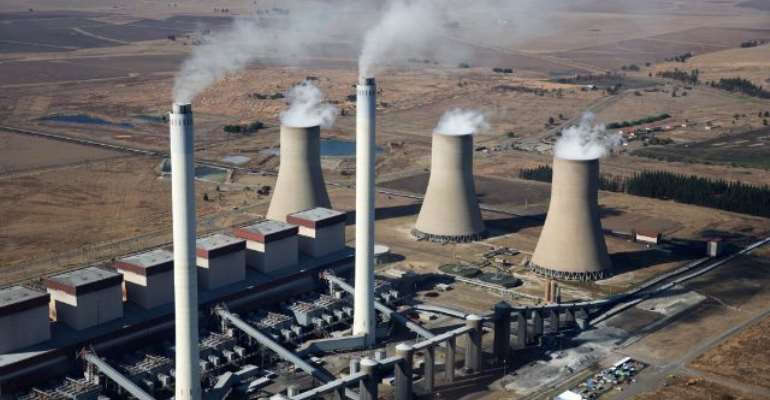 The construction of the 1050 megawatt Lamu Coal plant in Kenya is expected to create some one thousand seven hundred and sixty-one jobs during the initial stage. The 2 billion dollar plant to be constructed by Amu Power Company Limited, a single-purpose entity that is 51 percent owned by Centum investments, a Kenyan investment firm with the remainder held by Gulf Energy. It will help produce electricity for some four million households in Kenya where only 56 percent of its population has Energy access to a dependable supply of electricity. Energy expert believes the provision of reliable power to 4 million households can stimulate economic growth and reduce the 90 percent dependence on kerosene to most rural folks. Currently, over 70 percent of Energy produced in the East African country comes from biomass, primarily charcoal, firewood and agricultural waste burned in households for heat and cooking, contributing to deforestation and adverse health impact on the environment... Energy analyst believes the plant will be the least expensive source of power in Kenya with a tariff rate of 7.53 kWh as compared to geothermal of 9 /kWh and wind or solar of 12/kwh.

Despite stiff opposition to the construction and environmental concerns, operators are assuring the plant will be equipped with the latest air quality control technology that will ensure local pollutants reduction in alignment with the latest and strictest standard. Compared to the 2017 World Bank limits, the plant will meet the lowest limit on Sox, 10 percent lower on NOx and 25 percent lower on particulate matter.

President Uhuru Kenyatta in May 2017 signed an agreement with a Chinese firm after meeting with his Chinese counterpart Xi Jinping.

The project is expected to take off after the approval of a financial arrangement for construction as well as-as a court ruling later this month on the project.