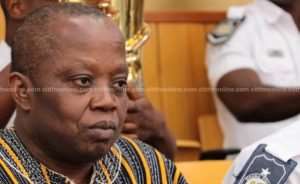 The Auditor-General says it has submitted two reports carried out on some selected state institutions last year to the Parliament of Ghana.

A press statement issued and signed by Mr Bernard Conduah, Acting Public Relations Officer, Audit Service and copied the Ghana News Agency, said this was in fulfillment of Section 16 of the Audit Service Act 2000, Act 584.

The statement urged all stakeholders and the general public to access copies of these reports from the website of the Ghana Audit Service at www.ghaudit.org.