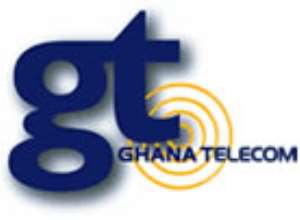 ... WESTEL also goes to the state ... acquisitions in excess of $150 million? Accra, Jan. 24, GNA - Government has purchased the 30 per cent shares of Telecom Malaysia, former Managers of Ghana Telecom to make the company a wholly owned Government entity. Telecom Malaysia threatened to take the Government to court over the status of ownership and management of the company after Telenor of Norway replaced it. Subsequently the Government purchased the shares from the Malaysians bringing Government's shares to 100 per cent. Mr Albert Kan-Dapaah, Minister of Communications, told journalists at the weekly meet the press series on Tuesday that the Government, however, intended to dispose of 51 per cent of the shares to private interests. The Ministry had, therefore, contracted consultants to advise on the best option of selling the shares. On Westel, the Minister said negotiations had been completed to make the company wholly owned by the Ghana National Petroleum Corporation. Part of the shares would also be disposed off in order to access and inject more funds for the development of the company.