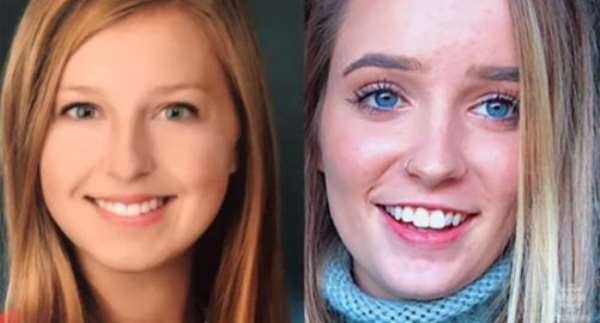 The Canadian High Commissioner to Ghana, Her Excellency Heather Cameron, has expressed the appreciation of its government to the Ghana Police Service and the government of Ghana for the quick rescue of two of its citizens, after they had been abducted from the Royal Golf Club in Kumasi on June 4, 2019.

In a post cited on Facebook, the High Commissioner wrote; “Thanks to the Ghana Police Service and the Government of Ghana for all efforts made to secure the safe release of the Canadians. We also appreciate the messages of support and concern from many Ghanaians and Canadians.”

The two women, Lauren Patricia Catherine Tilley, 19; and Bailey Jordan Chitty, 20; were rescued on June 12, in an operation which involved the CID of the Ghana Police Service, the Bureau of National Investigations, the Special Weapons and Tactics Unit of the National Security Council and the Defence Intelligence.

Eight suspects who were arrested in connection with the kidnapping have been put before an Accra High Court today, June 14.

The suspects are made up of five Ghanaians and three Nigerians, Information Minister Kojo Oppong Nkrumah told journalists on Wednesday, 12 June 2019.