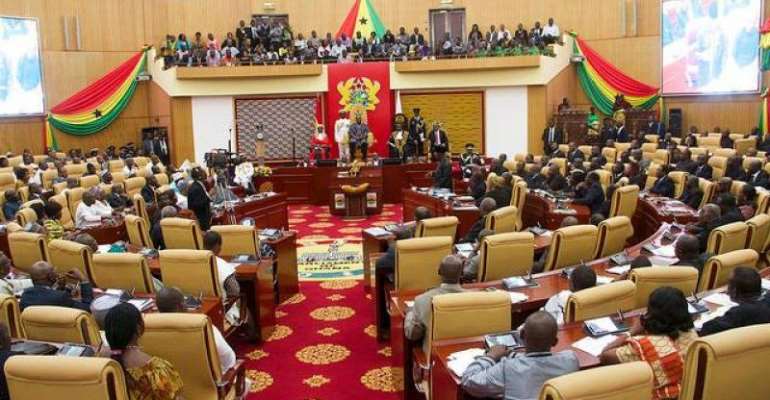 Research Assistants to the 275 lawmakers of the country have announced it will embark on a demonstration on June 20, 2019, in protest for non-payment of salaries.

The planned demonstration, according to the aggrieved Research Assistants, will take place at the forecourt of the Parliament House.

In a statement issued on Friday, directed to the Speaker of Parliament, Representatives of the Research Assistants explained: "this action has become necessary because we have exploited every diplomatic avenue at our disposal but all attempts have proven futile."

The research assistants were engaged in July 2017 but had their appointment letters in July 2018 and are yet to receive their first salary which our sources reveal is a little above GH¢1,500.

However, they have been refused salaries for the past eleven months, hence their decision to embark on the demonstration.

We'll not accept the 4% salary increment — Coalition agains...
27 minutes ago