Special Dev’t Minister Is Satisfied With The 1V1D Projects 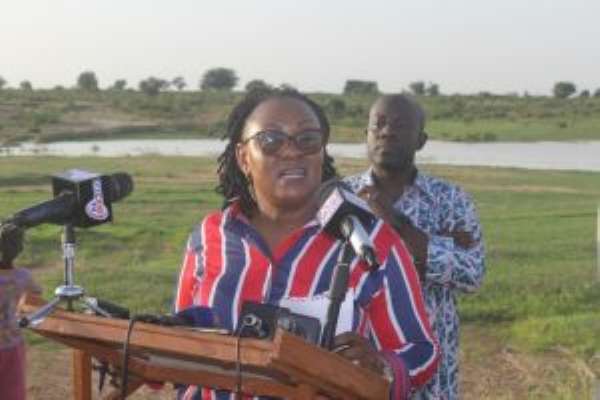 Mavis Hawa Koomson, the Minister of Special Development Initiative says she is satisfied with the progress of work on the construction of dams under the One-Village-One-Dam project in the five regions of the North.

The Ministry said contrary to reports of shoddy work done in the first phase of the project, they are impressed with the work done so far.

According to Mavis Hawa Koomson, the implementation of any government programme will be met with some difficulties, however government is on course to successfully complete the 560 dams promised the people of the Northern part of the country by the end of 2020.

Government is currently constructing 300 dugouts out of 560 across the northern part of the country to ensure all year-round farming at a cost of GHC250,000 per dugout. 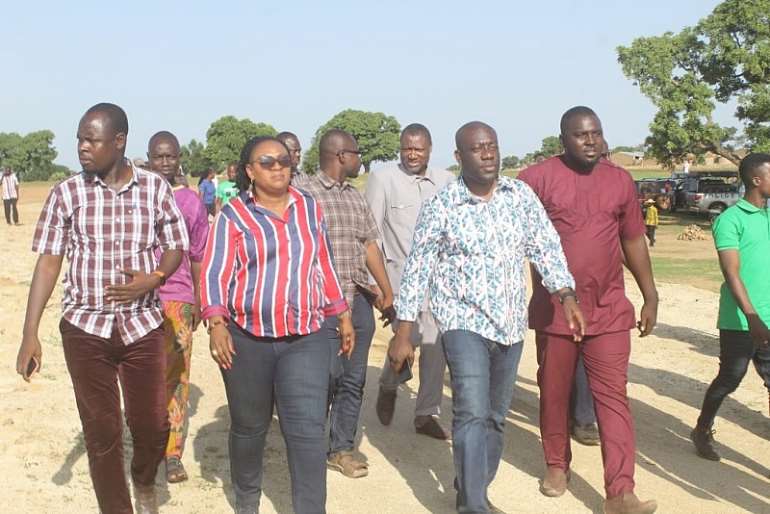 In the Upper East Region, 83 out of 150 dugouts are being constructed and are at various stages of completion but have been faced with some challenges.

Speaking to Citi News in Meyogo in the Tempane District of the Upper East Region, after a visit to sites of the dugouts, Mavis Koomson said, the phase one of the constructions of the dams have been satisfactory.

“The construction of these dugouts is ongoing; and we are about between 80% to 90% completion. The spillways, embankment and grazing and other ones will sum up to 15% to 20% to make up the 100% that we want the project to be completed.”

“We have seen the phase one of the projects. There was a lot of water in most of the dams but others did not have water because of the (unreliable) rainfall pattern. I am satisfied with work done so far and by the time these dugouts are completed with the whole features of the earth dam, everybody will realize that, it is something that needed to be done. So I am satisfied for now even though it's not completed”.

She noted that the delay in the payment of contractors working on the projects was accounting for the late completion of the projects. 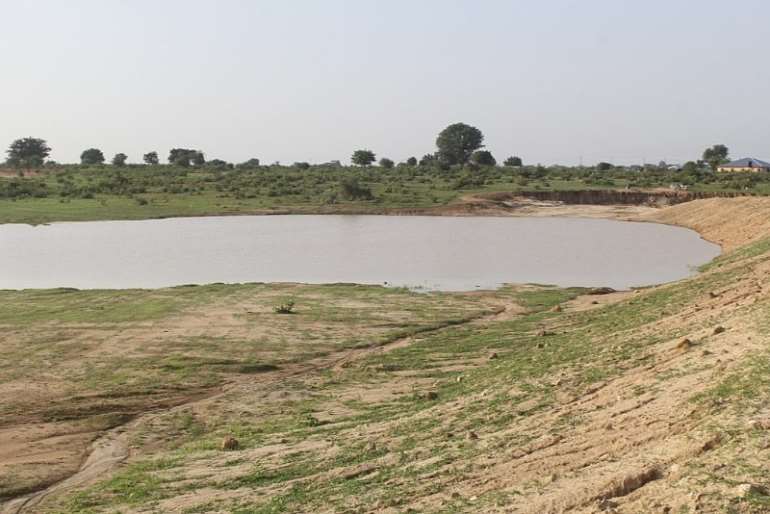 “These contractors have not been given their money. The Ministry does not give mobilization, contractors will do the work and when we are satisfied, they then raise certificates for payment.”

“Some have not even received a pesewa yet, even though the money is GHC250,000.00 and that is why work on these dugouts is delaying and so, most of them are waiting for their payment to continue with the rest of the phases”.

Mavis Koomson, however, declined to comment on the challenges confronting the construction of the dugouts but indicated that her outfit together with consultants and contractors executing the projects will resolve issues facing the project.

She further indicated that a committee will soon be constituted to develop and implement safety measures around the dugouts.

Some beneficiary communities such as Denegu, Yabrago and Meyogo in the Garu and Tempane districts respectively commended the government for the intervention.