It Is An Insult To Call WASS An Underdog School: Cheap Journalism! 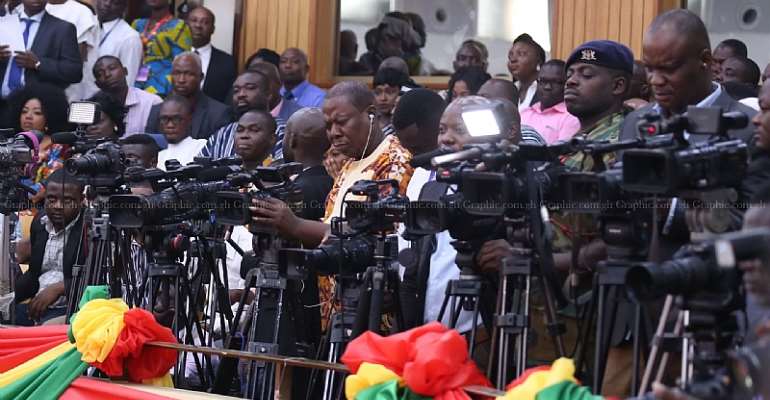 How are dare you call WASS or any other school an underdog school? This is nothing less than inanity. It is brazen impudence that inscribes marginalization on others.

Consequently, regardless of the context, to use the word 'underdog' to designate WASS or any other school in relation to others is insulting and bigotry. It is myopic. It is arrogance. It is queer. It is trash. It is baseless. It is imposing imaginary inferiority on others. It is promoting unnecessary 'old boyism or old girlsm', which feeds and sustains corruption in Ghana. It is this kind of dimwit thinking that straitjackets some schools.

This story by myjoyonline is imbecile and irrational, and senseless. It is about time we respected all schools equally. Much as we are partly products of our schools, what becomes of us (from the humanistic point of view) depends on us. Ultimately, it depends on the Triune God.

Lazy and divisive journalism! This nonsense of labeling and low-profiling schools must stop now. Trash!