Kidnapping In Ghana, So What – WANEP Jabs UK, Canada 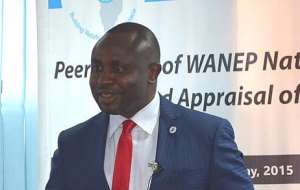 Canada was the first to issue a travel advisory. This came shortly after two of its citizens who were participating in an exchange programme in Ghana’s second largest city, Kumasi in the Ashanti region were kidnapped.

The security alert on the Canadian Embassy’s website highlights Agbogbloshie, Ashaiman, Avenor, Nima, Sowutuom and Sukura suburbs as crime-prone areas in Accra, warning Canadians who wish to visit or those already in the country, to stay away from these areas especially at night.

On the nature of crimes to be expected, it lists pickpocketing, purse snatching and attacks by some motor riders.

The alert warns Canadians to be conscious of their surroundings in Ghana, as “violent crimes such as armed robbery or kidnapping may occur.”

The UK followed with a similar warning, adding however that terrorists are likely to carry out attacks in the country.

In addition, the alert indicated the possibility of localised outbreaks of civil unrest and attacks which could be indiscriminate, might occur at short notice and likely to become violent.

Photo: The girls were kidnapped just outside the Royal Golf Club in Kumasi

“Terrorists are likely to try to carry out attacks in Ghana. Attacks could be indiscriminate, including in places visited by foreigners. Terrorist groups associated with al-Qaida in the Islamic Maghreb (AQIM), Islamic State of Libya and Islamic State West Africa (ISWA) present a threat in the region. These groups have demonstrated capability and intent by mounting attacks against security forces and civilians in several countries, most recently in Burkina Faso and Mali.

“While there have been no recent attacks in Ghana, you should remain vigilant, particularly in northern border areas and in busy public locations (including beach resorts, hotels, cafes, restaurants and places of worship) across the country,” the alert on the UK government website stated.

These warnings for the WANEP Executive Director, are totally unfair to Ghana.

He does not think that in terms of bilateral relations, the foreign missions in Ghana and in Africa, in general, are doing the continent any good.

“Because when you make such pronouncements, irrespective of how realistic they are, you are also trying to dent the image of a country and affect its foreign investment. Those things go as perception index,” Mr Eze said. 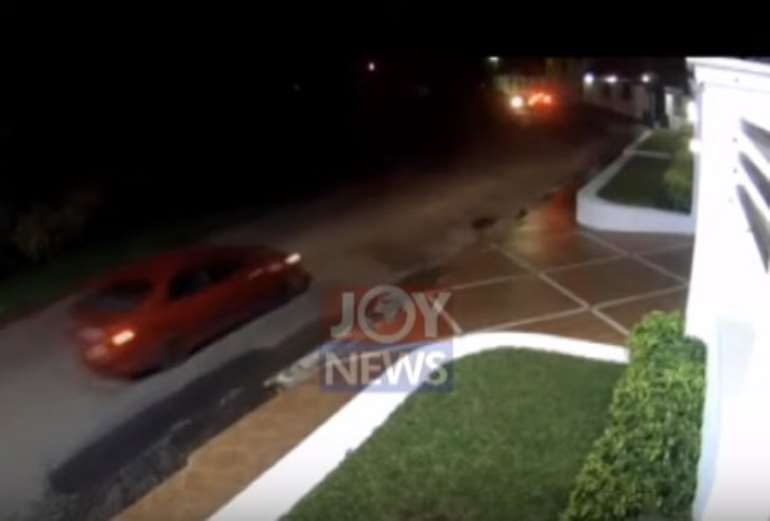 He wondered why, even if the alerts were real, these countries did not explore the available channels of communication to make their intelligence findings known but rather chose to announce it in the manner they did.

For him, Ghana and Africa must begin to challenge the sincerity of purpose of some of these countries that they deal with.

“I am very disappointed with the manner of approach of these countries,” he added. 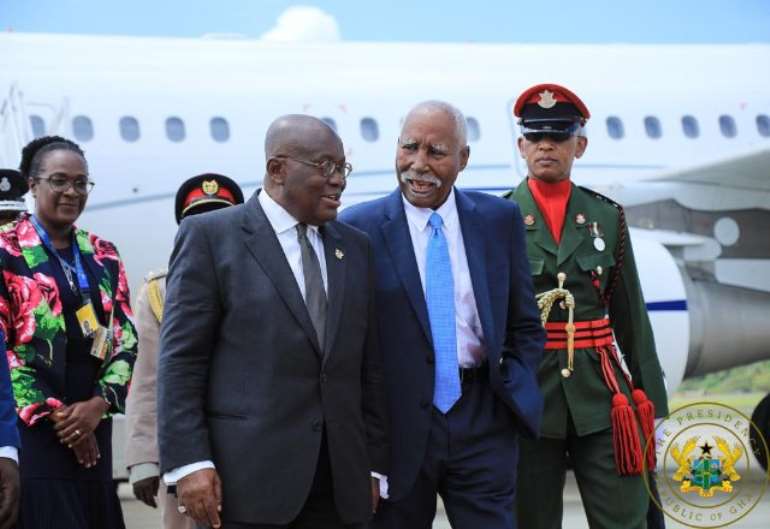 Photo: President Akufo-Addo is on a working visit to Guyana

Mr Eze did not disagree with President Akufo-Addo’s comment that Ghana is the safest in West Africa during his trip to Guyana.

He said while there are not recent statistics, “the President may be right if he uses comparative analysis of the events in the sub-region looking at Mali, Burkina Faso, Nigeria, Niger and a couple of other countries.”

When looked at on the basis of electoral processes, ethnic tension, armed robbery, crime and criminality, he believes that aside from Cape Verde and Senegal, Ghana can be ranked as a peaceful country in the region.

He sees the President’s comment as one that sought to reassure the public, something any other head of state will do.