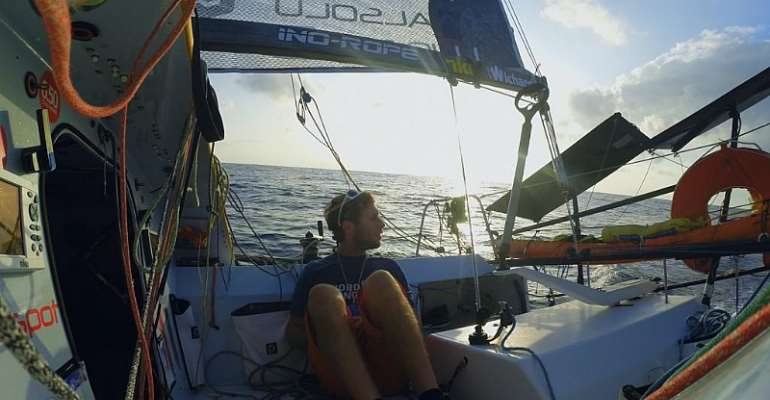 The characters are real-life sailors who take on an impressive life-threatening challenge. Léa Rinaldi's main character is two-time winner of the Transat 650, Ian Lipinski. He and his comrades fight the elements harder than they fight each other.

Her film is about their incredible journey, and conveys the degree of passion which keeps them going.

"They film themselves and the sea to be able to share the experience," says Rinaldi talking about her third documentary.

The film has been selected for the European Offshore Film Festival of surfing, sailing and diving films and which travels to UK, Ireland, Norway, Sweden, Denmark, France, Belgium, Luxembourg and Switzerland.

Come out and speak, your silence is worrying; treat LGBTI is...
44 minutes ago