Be Vigilant At Fuel Pumps — GSA To Drivers 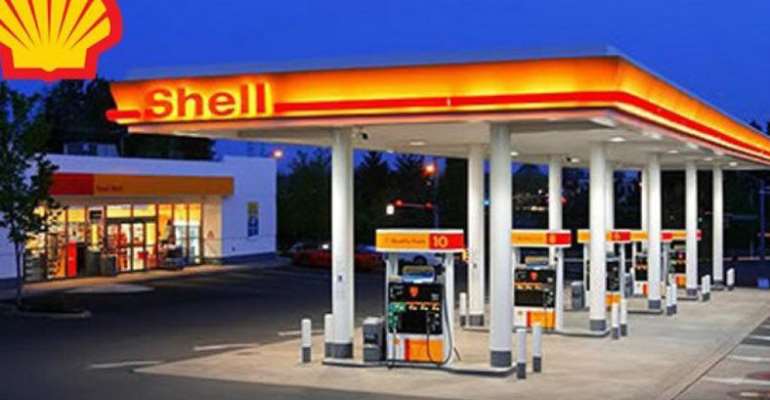 Dr Kofi Amponsah Bediako, Director of Corporate Communication at the Ghana Standards Authority, has advised customers to always be vigilant when purchasing fuel.

He urges them to look out for the GSA green stickers pasted on the pumping machines.

"Being vigilant on the machines would help you stompers of Fuel Stations detect whether they are being cheated or not," he stated.

His comments followed a recent report of some fuel stations using pumping nozzles to cheat customers.

Some of the fuel stations captured include the Shell fuel station at the Motorway extension; Total at McCarthy Hill in Accra; GOIL at Mile 11; Frimps Oil at Tetegu junction; GOIL at Galilea; and Frimps Oil on Spintex Road.

The rest are Glory Oil on the Spintex Road; Allied Oil at Sakaman; Shell at Amanfrom West and Goodness Energy at Kasoa were found to be under-delivering fuel.

Two other companies, Galaxy Oil and Agapet, both on the Spintex Road were found to have broken the GSA seal without permission.

This Dr Amponsah-Bediako said GSA would slap some fines not less than GHS5,000 for each faulty nozzle, but admitted that GSA would not be able to determine the number of years they have perpetrated that crime against customers.

He noted that GSA would continue to visit fuel stations unannounced to expose the bad ones and issue sanctions or fines against them.

Dr Bediako also acknowledged that not all branches of the fuel station operated by Oil Marketing Companies are engaged in such illegality, noting that only a section of them that engaged in such stealing.

Also commenting on the issue, Chairman of the Oil Marketing Companies Association, Johnny Blagogee said it had come to their that some of their members are involved in illegalities at their pumps.

He said because the Association does not have sanctions regulation, they relied on sanctions by the National Petroleum Authority (NPA) and the Ghana Standards Authority to apply on those violating the law.

Mr Blagogee said, despite the absence of sanctions regulations, the Association often encourage members to live up to the standard, noting that, with the latest rots, the association would come out with sanctions regimes.

He further advised members of the association to always check their pumps nozzles at least once every week even if they are not working.

We'll not accept the 4% salary increment — Coalition agains...
13 minutes ago