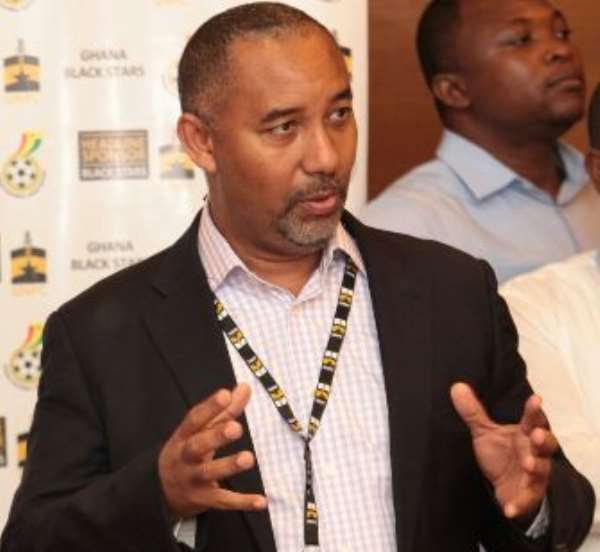 The West African nation, Ghana, is one of the nations in the world endowed with natural resources which could make its citizens richer and be among the category of developed nations like Malaysia, Singapore, Turkey, Brazil among others, yet the story is differently told since the start of resources extraction.

Ghana for centuries has been extracting natural resources commonly gold, diamond, bauxite and salt. The recent addition is oil and gas which others call ‘black gold’. Ghana has been extracting oil and gas for almost 12 years now, yet no significant development or improvement have been seen. While others nations have been prosperous and developed with just a single or two natural resource(s) like Malaysia and Brazil.

This phenomenon has aggravated many concerned energy experts, developmental economists and ordinary citizens to put pressure on governments’ and public office holders. The Institute of Economic Affairs (IEA), Ghana recently published an article titled “Why is Ghana so poor yet rich underneath the soil?” In the article, they sought to raise very critical issues that need governments’ attention and profiled solution on how to maximize our gains from oil and gas industry.

However, Alex Mould, an energy and financial expert has provided much insight into the economics of the upstream oil and gas industry and why Ghana could not fetch more of the proceeds from the oil and gas production.

The former Chief Executive of Ghana National Petroleum Corporation (GNPC) argued that, for anyone to call on the government of Ghana, which is holding all natural resources in the country in trust on behalf of Ghanaians, to ask for more proceeds or stake from the operators and partners of the oilfields “one needs to appreciate and understand the economics of oil and gas exploration.”

He expanded his argument on the note that, to attract any investor into the industry, Ghana and the international oil companies (IOCs) need to agree on a rate of return that commensurate with the risk and which compares to similar projects around the world for which ‘these investor funds’ are chasing, that is, alternate investments.

“We need to be able to agree on the acceptable cost of development, how it is amortised over a specified period and the annual Operations and Maintenance (O&M) costs. We need to then agree on a rate of return and how windfalls are shared, how and when these windfalls are reviewed.”

IEA article referenced a comment of Professor Paul Collier, the Director of the Center for the Study of African Economies at Oxford University at a recent lecture where he stated that the total cost of recovering a barrel of oil from the ground is about US$10. This includes exploration and other costs.

.
The former Director of Research at the World Bank, former Senior Advisor to Prime Minister Tony Blair on the Africa Commission, Prof. Collier, advised that, “the only way poor African countries can turn their oil reserves into prosperity and to develop first-class countries is by collecting the super profits called rents (US$65 - US$10 = US$55 per barrel); investing the rents into the future of their countries instead of allowing “foreign investors” to keep it.”

Apparently, Mr Mould hold a different view to the assertion of Prof Collier.

He explained that the US$10 cost, is an exaggeration and a simplification which may be related to the operational cost but “definitely not the complete cost especially in the first 5 years of the project.”

Additionally, the former GNPC boss said, each year thereafter there is continuous drilling to sustain production. Most production profiles fall after 5-10 years. Take for example the eni-operated SGN fields. The production drops from 30,000 to 40,000barrels/day from inception to about 10,000barrels/day after 5 years.

In summing his argument, Mr Mould noted that, “you will need the production profile and the development /exploration costs as well as the annual O&M costs plus the incremental annual development cost over the life of the project to be able to know the split between government and Partners in Contractor group, in Ghana over the life of the field we approximate almost a 55/45% share respectively.”