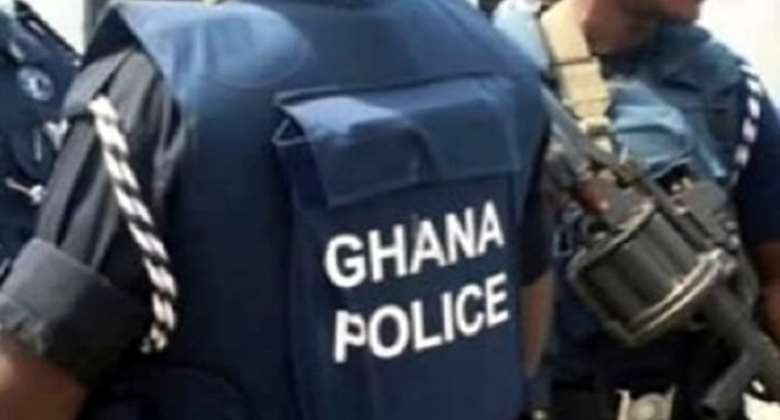 The people of Gomoa Obuasi, a community in the Gomoa Central district in the Central Region were on Monday griefed with fear and shock when a 27-year-old graduate of University of Cape Coast (UCC), James Annan, allegedly murdered his own brother around midday.

Annan has been arrested by the Police while the body of his brother, Michael Botchwey, a 21-year-old product of University of Education Winneba (UEW) who was scheduled to graduate in July 2019 has been deposited at Agona Swedru Municipal Government Hospital awaiting an autopsy.

According to Swedru District Police Commander, Superintendent Seth Panti Yirenkyi, the deceased together with the suspect, went to their citrus farm at the outskirt of Gomoa Obuasi and returned home without any incident on that fateful day.

The District Police Commander said after returning home the deceased decided to take some rest under a tree near their house and the suspect took a machete and headed towards where his brother was lying over a trivial augment that had ensued between them.

Superintendent Yirenkyi said, the deceased suddenly raised his head only to see his brother coming with the machete, so and sensing danger, the deceased took to his heels but Annan chased and slashed him on the head.

Superintendent Yirenkyi said Botchwey bled profusely and was pronounced dead on arrival at the hospital.

He said Annan is in police custody assisting in investigations to unravel the mystery behind the murder.