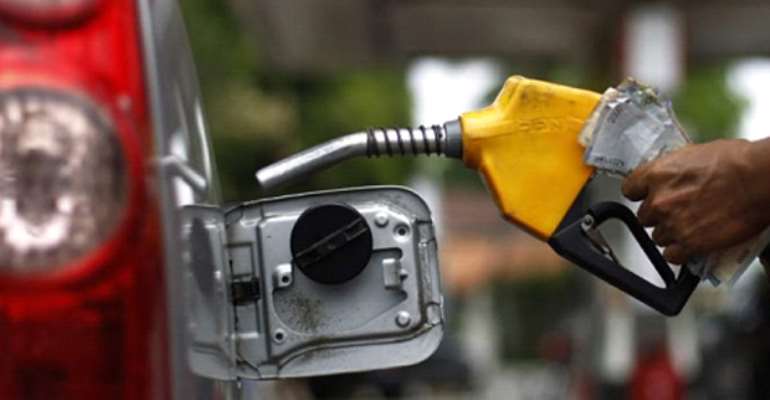 The Ghana Standards Authority (GSA) has indicted 10 filling stations for engaging in under-dealings.

A statement issued by the GSA said in addition, two companies Galaxy Oil, Spintex Road and Agapet, Spintex Road had broken the GSA seal without permission.

It said in summary, out of 65 stations visited, 55 delivered right quantities whilst 10 under-delivered, while two companies had broken the GSA seal without permission.

It said the GSA as part of its mandate to enforce the provisions of the Weights and Measures Act 1975, NRCD 326, was inspecting fuel measuring and dispensing instruments in parts of the country after the first phase of the GSA routine national fuel measuring devices verification exercise.

The statement noted that the inspectors from the Metrology Directorate carried out unannounced inspections of fuel pumps in randomly selected fuel stations in the Greater Accra, Central and Eastern Regions.