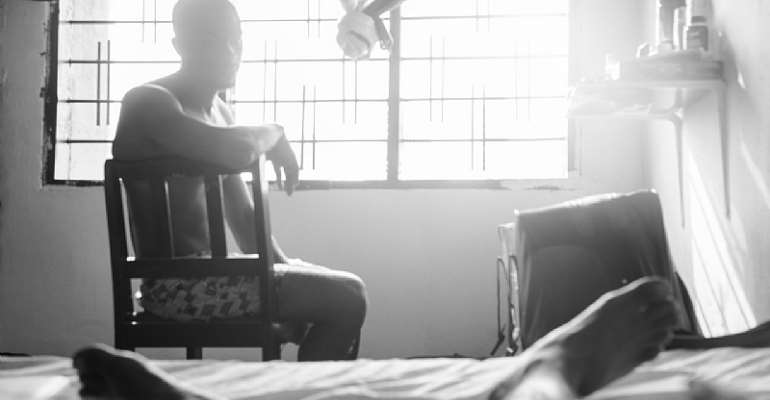 In our public outrage against oppression and discrimination, accommodating unorthodox social identities often slip through the cracks. How does respect for individual autonomy and the extension of civil liberties to all Ghanaians, impartially, ruin the moral fabric of our Republic?

Is the discrimination, aroused by both clerical and conservative forces in the name of the God, institutionalised by the rule of law, towards people who identify as Lesbian, Gay, Bisexual, Transgender or Queer justifiable? Is this in alignment with the virtues of our religious institutions or the judiciary?

The issue of sexual orientation is a postcolonial controversy we ought to confront as a progressive society to its logical conclusion, even if this requires opening a Pandora’s Box. The stigmatisation and condemnation of the Lesbian, Gay, Bisexual Transgender and Queer (LGBT) community in Ghana contradicts our fidelity to one another as citizens. This also undermines the spirit of peaceful coexistence. The Republic, administered by a secular government, is not required to appease the religious establishment and cannot frame legislation solely on the basis of religious doctrine.

Through a human lens, the Ghanaian society, free from primitive dogma and relying on thorough research, must devise a peaceful resolution in favour of the LGBT community which excludes our current laws on unnatural carnal knowledge and encourages preventive measures against repercussions deemed harmful to citizens as a result of this practice, such as health-related issues. Each adult citizen of sound mind should be free to exercise individual liberty as long as this does not alienate the rights of another citizen

Ghana has a duty to tackle disinformation and prejudice connected to LGBT persons and their identities. Regardless of race, religion or sexual orientation, inclusivity must be at the heart of the Ghanaian Republic. Our Republic must bring people together.

Let Ghana Build Together! The freedom of the LGBT community does not threaten the traditional heterosexual community in any way. This would be a noble leap of human liberty and not merely ethical hedonism. As a Republic, popular opinion and remnants of our colonial culture may bitterly oppose the LGBT community, but this should not deprive citizens of their due liberty as Ghanaians.

Nationalism has nothing to do with sexual orientation.