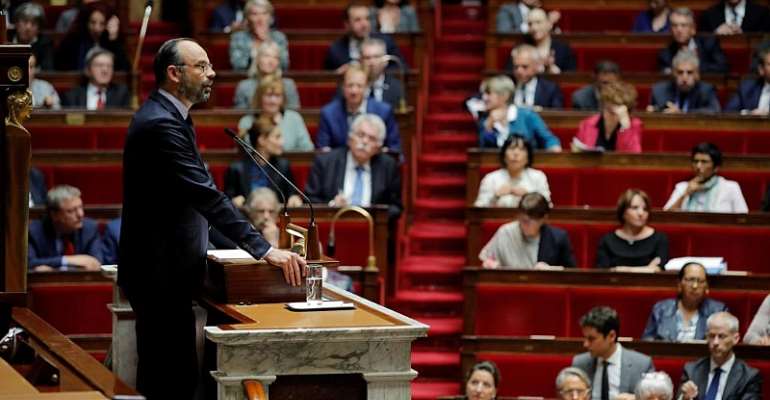 The French Prime Minister Edouard Philippe has unveiled the government's reform programme to parliament, as President Emmanuel Macron seeks to rebuild momentum behind his measures to shake up the economy now that Yellow Vest protests are abating.

Addressing the National Assembly on Wednesday, Philippe promised a “profound change of method” as he outlined a set of measures – including tax cuts and changes to unemployment benefits – to be enacted over the remaining three years of Macron's presidency.

France's pro-business president is seeking to breathe new life into his plans to overhaul France's economy now that Yellow Vest protests against him are ebbing and that his popularity is picking up.

Confirming a pledge made by Macron earlier this year, Philippe told lawmakers that the government would cut income tax for middle-class workers and would completely scrap a housing tax that had already been reduced since Macron's election in May 2017.

Philippe said unemployment benefits for the highest earners would gradually decrease to encourage the jobless to get back to work more quickly. He also said companies hiring workers would be offered incentives to phase out short-term contracts, which are common in France.

On the highly sensitive subject of pension reform, Philippe said the government would create incentives for the French to stay on the job longer than the current minimum legal retirement age of 62.

These changes are potentially explosive, in a country where millions of protesters have marched against past changes to the pension age.

So is a change to bioethics legislation that would pave the way for all women, including lesbian couples, to be allowed to use medically assisted methods to have children.