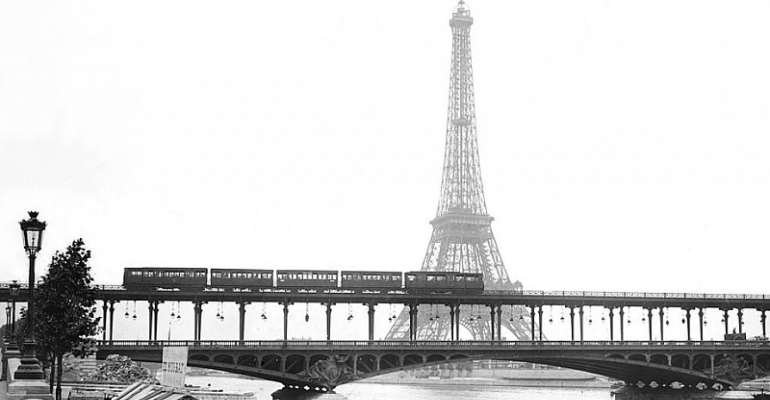 Paris has launched “Navigo Easy” – a rechargeable plastic card that will gradually phase out the rectangular cardboard tickets that have been used on the city's metro for close to 120 years.

The travel pass, similar to London's Oyster Card, costs €2 and is aimed at tourists and occasional metro users with the aim of phasing out paper tickets altogether by 2021.

"It's over, the days of tickets which become demagnetised in your pocket,” said Valérie Pécresse, the head of public transport in Paris and its wider region, referring to the capricious magnetic band on the cardboard tickets which can render them unusable.

“It's over, the dozens of euros lost because of tickets from another era,” she added at the news conference on Tuesday launching the Navigo Easy.

The rectangular paper tickets with a magnetic strip down the back have been synonymous with the Parisian metro since it opened in 1900. But printing of some 550 million of the tickets each year takes a toll on the environment.

“A ticket thrown on the ground takes a year to decompose,” Pécresse continued. “We have been late when it comes [to adopting sustainable options] to the ticketing system.”

A rechargeable travel pass, known as the Navigo card, introduced for monthly and annual Paris public transport users, has been in operation since the early 2000s.

The new card will cater for more occasional users such as visitors and tourists.

Paris transport authorities estimate the system could be used by up to 5.8 million people.

In the beginning, the Navigo Easy card will be available only for the Paris Metro, but will gradually be rolled out to cover the whole public transport network in the Île-de-France region.

By September 2019, users will also be able to top up their cards via their smartphones rather than at the counter or ticket machine.

By the beginning of 2021, the little single-trip cardboard tickets, affectionately rendered in the Serge Gainsbourg song Le Poinçonneur des Lilacs (The Lilacs ticket-puncher), will be no more.