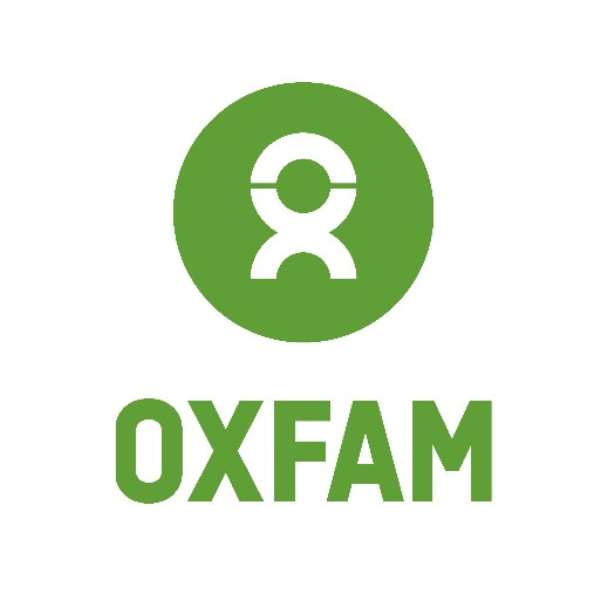 First came the abuses. Then, the allegations. Then, the tardy response, with lacings of apologia. The UK Charity Commission could not have been harsher about the conduct of Oxfam, which is a charity fallen most foul. The inquiry into its past misdeeds, triggered by a February 2018 report by the Sunday Times, resembled the more baroque features of a child abuse inquiry; indeed, in many instances, there are striking parallels: the betrayals, the scarring, the manipulations. Charities are meant to be entities of care; in this case, they became entities of exploitation, indifference and dissembling.

A shudder at the time was registered through the UK Parliament. Local women in disaster zones had come to be viewed, according to Conservative MP Pauline Latham, as “trinkets and you can pay for them, give them a bit of aid, and that’s OK”. Former Development Secretary Priti Patel at suggested a charity scene populated by predatory paedophiles.

The foreword from the Chair, Baroness Tina Stowell, reminds us of the fiduciary calling of charity, one ever susceptible to potential abuse. Such trustees are “custodians of what charity means in the eyes of the public. That understanding is bigger than any single, charitable purpose.” But the canvass of sordid horror immediately shakes the reader: the exposure in February last year that, in 2010, Oxfam staff “had sex with prostitutes, some of whom may have been ‘underage’”; the permitting of Oxfam GB’s country director in Haiti, Roland van Hauwermeiren, to resign with only a modicum of disgrace; and further allegations of sexual misconduct involving Oxfam staff in the Philippines.

The picture is sordid and dysfunctional. Even the language of “prostitutes” is condescending, ignoring the obvious point that underage sex, even if procured under circumstances of payment, was rape with remuneration. Broadly speaking, the inquiry found that Haiti was far from unique, hardly a singular blot in broadly noble mission. The rot had found its way from disaster zones into the charity shops of the organisation itself in the UK. The vulnerable had become the finest subjects of exploitation.

More broadly, the findings suggest an empire gone to seed, degenerating in administration and accountability. Allegations of child abuse by staff in Haiti went unreported. Inadequate investigations were conducted into the alleged sexual misconduct visited upon 13 victims by an unspecified “boss” of the charity. The impacts of such abuse and misconduct were not treated with sufficient gravity.

Oxfam’s own responses have been uneven. An internal investigation in 2011 led to the sackings of four individuals but gave the higher-ups a chance to fall on their swords. Even in charities, status counts. In the words of Oxfam’s chair of trustees, Caroline Thompson, “the 2011 investigation and reporting of what happened in Haiti was flawed; more should have been done to establish whether minors were involved.”

In February 2018, Oxfam also established its own Independent Commission on Sexual Misconduct, Accountability and Culture Change (IC). The findings were not that different to those of the Charities Commission, though it did have a slightly different flavour. In the words of the report’s summary, “The IC found ineffective reporting mechanisms, safeguarding process failures, and accountability gaps. Beyond sexual misconduct, the IC found issues related to work environments”.

Its recommendations seem like procedural bromide, encouraged by a self-help enthusiasm commonly found in airport bookshops. “Model transparency” is encouraged, as is making matters personal, supporting survivors to recover, and, “Work together within the sector to realise systematic change.” These suggestions resemble the puffery so typical of middle management and the advertising arm of agencies: Together we can change!

Within the charity, non-government sector is also a reluctance to drain the coffers in the name of regulation. (Often confused here is the difference with regulation and enforcement, the latter somewhat lagging in aspiration.) We must be careful, claim Vincent Charles Keating, Angela Crack and Erla Thrandardottir, to get too enthusiastic about matters of oversight. “Not only are there already a large number of oversight and regulatory mechanisms […] in existence, but the addition of more will shift resources away from the work that the government the public value NGOs for to meet new bureaucratic requirements.” The statutory inquiry suggests that existing regulatory mechanisms have done little to defang the predators or restrain the cowboys.

Oxfam has been put on notice, as have other charities who mistake piety for performance. The charity has received an official warning under the Charities Act 2011 for failing to take appropriate actions between 2015-2017 to “match the relevant level of risk faced by the charity, given its global reach and the nature of the activities” and ensure adequate assurance safeguarding against risks including adequate case practice and reporting.

The warning also covered failings in not handling staff misconduct in Haiti in 2011 “leading to a failure to apply disciplinary processes, policies and procedures consistently as between three particular members of staff”; a failure in properly managing risks on receipt in July 2011 of “concerns that two girls under 14 years of age might be at risk of sexual exploitation” (i.e. not reporting the them to the relevant Haitian authorities).

Oxfam has weathered storms before, notably those seeking to challenge its charitable status. In 1991, the Inquirer’s report of the Charity Commissioners for England and Wales found against Oxfam on claims of political abuse. Its modern mission had been compromised, taking it beyond the realms of mere charitable work. While the report was, to a large extent, precipitated by the agitations of the International Freedom Foundation, a free-market outfit, alleging the abuse of Oxfam of its charitable status, the dangers of such activities remain. The charitable mission can turn sour, and the donors are turning away.

Sammi Awuku appointed as Director General of NLA
48 minutes ago