Inflation Rate For May Falls To 9.4% 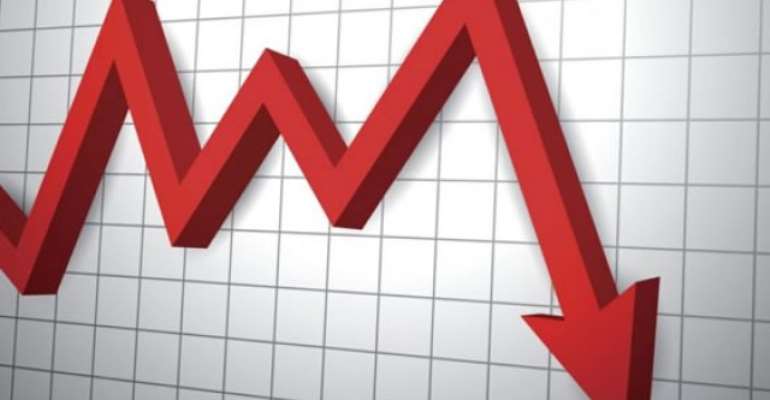 The inflation rate for May 2019 has dropped to 9.4%, the Ghana Statistical Service (GSS) has announced.

This is a 1 percentage point drop from the 9.5 percent rate recorded in April 2019.

According to the Deputy Government Statistician, David Kombat "the rate recorded was highly influenced by the declining rate of food inflation in the measuring basket.

"The Food and non-alcoholic beverages group recorded a year-on-year inflation rate of 7.3 percent. This is a 1.1 percentage point lower than the rate recorded in April 2019."

Five subgroups of the food and non-alcoholic beverages group, according to GSS, recorded inflation rates higher than the group’s average rate of 6.7 percent.

Meanwhile, clothing and footwear, recreation and culture recorded the highest inflation rate of 15.0 percent, followed by furnishings, household equipment and routine maintenance with 14.5%, and transport with 12.5%. Inflation was lowest in the communication subsector with 6.1 percent.