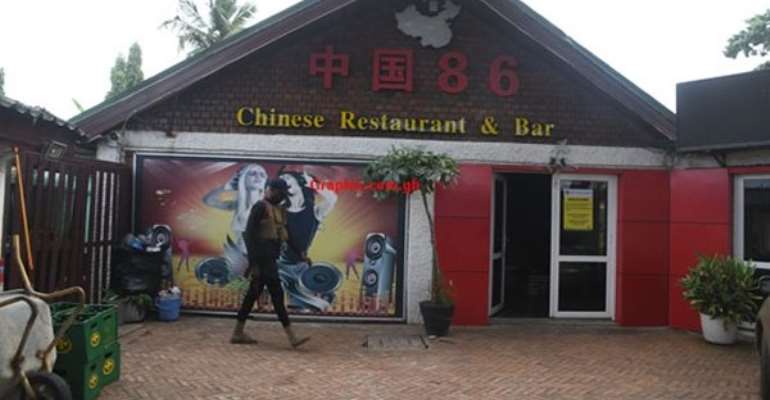 The Head of Corporate Affairs of the GTA, Mr Jones Nelson, said the exercise was part of a nationwide enforcement exercise by the GTA to clamp down on tourism enterprises which were operating illegally.

He said the GTA was mandated by law to enforce the Tourism Act, 2008 (Act 817) to license and register all tourism facilities.

“We are ending the Accra exercise which we started last Monday. Our next stop will be Tema, the Central Region and then continue to other regions. However, Accra was specifically one-week due to the numbers; for the other regions, it could take two days or probably four days depending on the number of facilities in the region,” he said.

He added that the GTA had visited 106 facilities in the Greater Accra Region alone within one week. 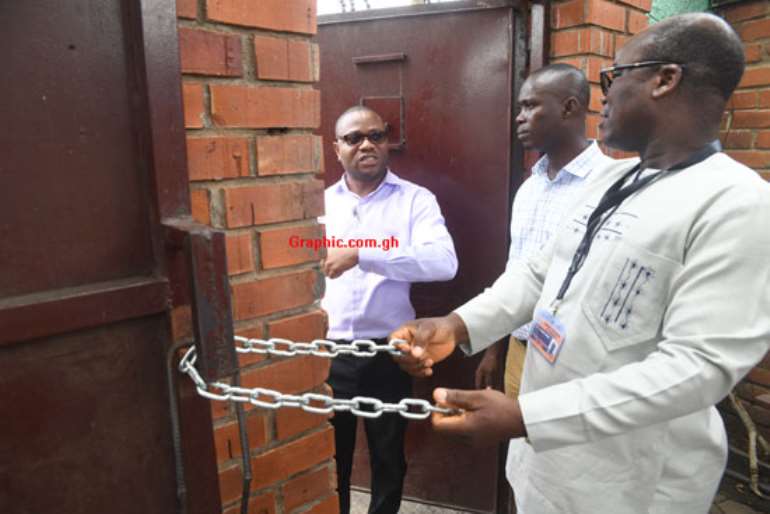 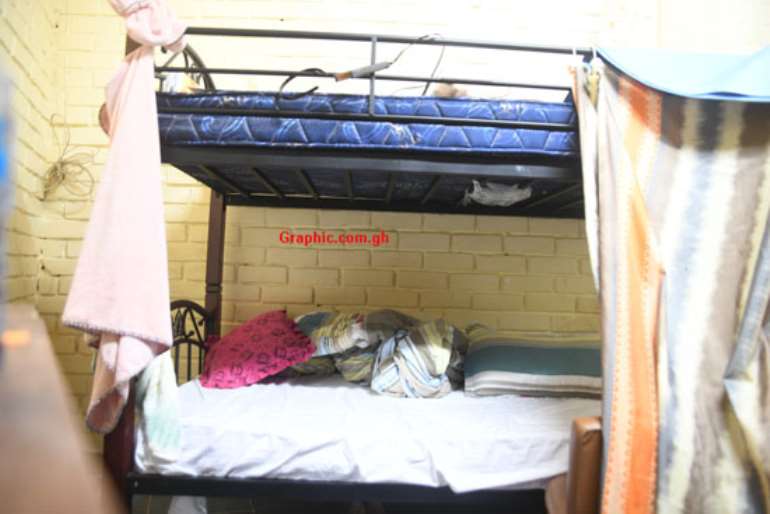