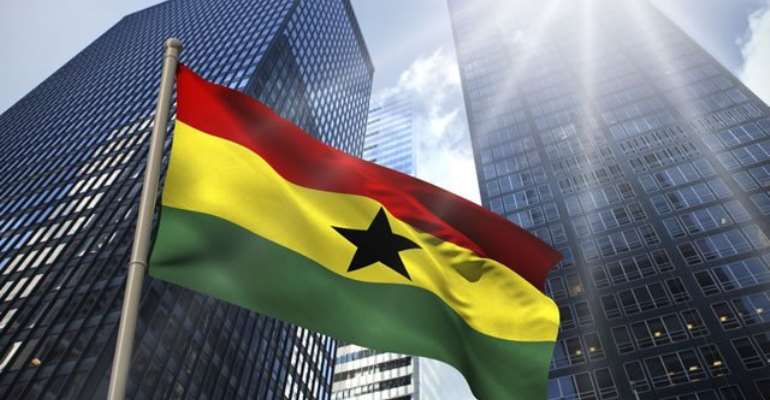 British citizens living in Ghana were cautioned by their government to be vigilant as terrorists are likely to carry out attacks in Ghana.

The alert also indicated that localised outbreaks of civil unrest can occur at short notice and can become violent. It added that the attacks could be indiscriminate, including places visited by foreigners.

“Terrorists are likely to try to carry out attacks in Ghana. Attacks could be indiscriminate, including in places visited by foreigners. Terrorist groups associated with al-Qaida in the Islamic Maghreb (AQIM), Islamic State of Libya and Islamic State West Africa (ISWA) present a threat in the region. These groups have demonstrated capability and intent by mounting attacks against security forces and civilians in several countries, most recently in Burkina Faso and Mali.

“While there have been no recent attacks in Ghana, you should remain vigilant, particularly in northern border areas and in busy public locations (including beach resorts, hotels, cafes, restaurants and places of worship) across the country,” the alerte on the UK government website stated.

The caution came a few days after a similar warning was issued by Canada following the kidnapping of two Canadian citizens.

However, a statement issued by the Ghana government on the travel advisories advised Ghanaians, foreign residents and visitors to continue to go about their normal ways of life without fear.

It, however, encouraged them to be security conscious as always.

“Potential visitors are equally advised that just like other western jurisdictions, the isolated incidents of crime should not and indeed does not undermine the general safety and hospitality for which Ghana is so well known.”

An increasing trend of kidnappings in Ghana has left citizens worried and security agencies on high alert.