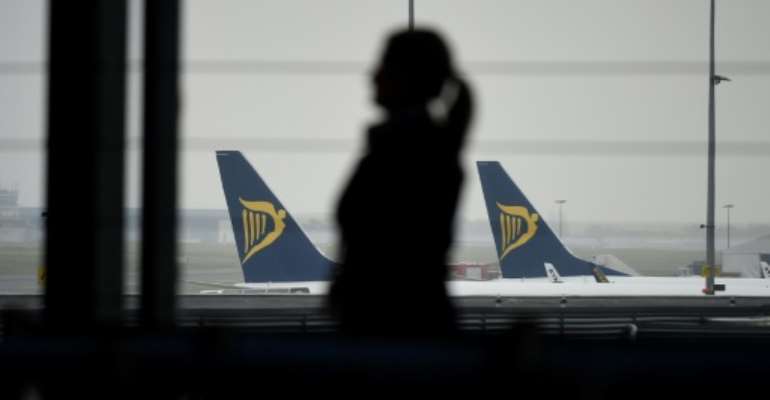 "Ryanair Holdings ... today announced it has agreed to purchase Malta Air," the Dublin-based company said in a statement.

The Dublin-based company will move its Malta-based fleet of six Boeing 737 aircraft into the new subsidiary.

Ryanair will seek to increase the division's total fleet to ten aircraft over the next three years, creating some 350 jobs.

The deal, whose value was not disclosed, is expected to complete at the end of June.

The news comes as Ryanair overhauls its operations into distinct operations, mirroring a set-up by British Airways owner IAG.

Under group boss Michael O'Leary will be Ryanair DAC overseeing the Irish group's main operations, Lauda for its Austrian-based business and Buzz, or Polish unit. Malta Air will now be the fourth division.

"Malta Air will proudly fly the Maltese name and flag to over 60 destinations across Europe and North Africa as we look to grow our Maltese based fleet, routes, traffic and jobs over the next three years."