Go Ahead With Your Limited Voters Registration Exercise — Court To EC 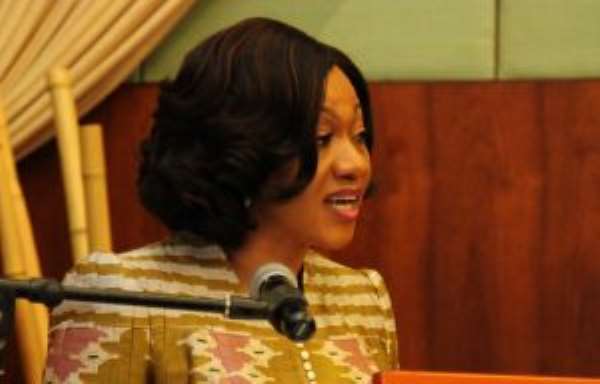 The Electoral Commission (EC) has been given clearance by the Supreme Court go ahead with its planned limited voters’ registration.

The exercise was suspended after injunction application to halt the process was dismissed by the Apex Court.

The limited voter registration which was scheduled to begin from June 7 and end on June 27 .

The seven-member panel of judges did not assign any reason for their decision but indicated it will be included in their final judgment of the substantive case.

A Ghanaian citizen Umar Ayuba, the filed application at the Supreme Court seeking to stop the EC from going ahead with the limited voter registration following a substantive suit he filed challenging the decision by the EC to hold the registration in its district offices and some selected electoral areas.

According to the plaintiff, the directive by the EC is without legal basis and hence unconstitutional.

In reaction to the injunction application deputy attorney Godfred Dame representing the attorney general's office which was sued as part of the defendants alongside the Electoral Commission described the application as incompetent substantially and procedurally.

The National Democratic Congress (NDC) was already resisting attempts by the EC to conduct the exercise at the district officers.

According to the NDC, the move was not part of the issues upheld during an Inter-Party Advisory Committee (IPAC) meeting held in March.

The General Secretary of the party, Johnson Asiedu Nketia said the NDC “differed very strongly” on the matter and is “opposed to any system of registration that will be limited to the district offices of the EC.”

The party insists that the EC must decentralise the exercise up to the electoral area levels instead of the 260 districts offices and few other selected locations.