...Threatens to die
By Abdul-Rahman Musah 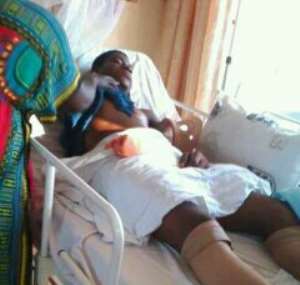 In the Central Region, Agona Swedru, specifically, Otabil Krom, a young boy in his twenty's, Mohammed Abdullah, has had his spine twisted in his senior high school, Swedru Senior High School (SWESCO) between 2015 and 2016 and has rendered him paralysed.

Recounting his ordeal, he noted that one Saturday afternoon which was 21st November, 2015, he went for lunch, after, he went to the hall to prepare for their upcoming inter houses game which was almost to commence in a week. He was a 100 and 200 meters runner but wanted to try a high jump mounted by his friends. Unfortunately for him, after his jump, he landed on his neck and got his spine twisted.

He was rushed from the school to Swedru Government Hospital and later transferred to Korle Bu teaching hospital.

In Korle bu teaching hospital, he was discharged that same week as a result of doctors going on strike. He was rushed home hoping that he will be well but the situation went deteriorating.

Mohammed lost his memory and couldn't even recognised his parent. Aside, His speech was suppressed as a result of his twisted spine. As if this wasn't enough, he also lost control of his own urine and faeces. Due to this, he has been catheterised to aid him in passing urine.

Speaking to his mother, Ivy Owusu Ansah who was in tears, she recounted that, ever since her son went into this situation, the family has gone bankrupt. The amount from students and teachers of Swedru Senior High School and loved ones have been used to buy medicine and payment of both herbal and orthodox medicines. She again added that, her husband who is a taxi driver together with her, a hair dresser sold their car and shop respectively and all the amount gotten were used to care for their son's medical bills. Every week, we change the catheter and the amount is expensive for a jobless mother to bear, she said. She also made a shocking revelation that her son has attempted murder over his hopeless situation. His recent one came as a result of one mister who had been offering help to Mohammed got involved in a motor accident leading to his demise. Mohamed upon hearing the distressing news unbearably decided to end his life in order to cease the pain and grief he’s going through. A situation that has become intransigent to him. Her mum has been his hope advising him on the essence of life. Asking her mother whether the school has been fair to her in terms of medical treatment, she told this reporter that since her son is still paralysed, the school has not been fair to her. If I have had the means, I would have sued the school, she said.

Speaking to the House 3 hall master from Swedru Senior High School, Mr. Boisson, he indicated that, even though the boy who was a runner but tried high jumping even at unathorised place, the school managed to pay his discharged fees from Korle Bu Teaching Hospital. Aside, the school's chaplaincy board together with students and teachers donated to help support Mohammed Abdullah. But currently, there has been new teachers and new students who do not know him, telling them to pay money to help the boy has been very difficult because the new teachers together with new students have no idea about him and who he is. The then headmistress at that time of the incidence supported, the new headmistress has also managed to support with GHC 1,200.

In the first two years, the school had been supportive and an amount of GHC 2,000 from extra classes had been used aside the school's contributions. What has currently handcuffed us is the free Senior High School policy which prevents us from taking money from students, he narrated. 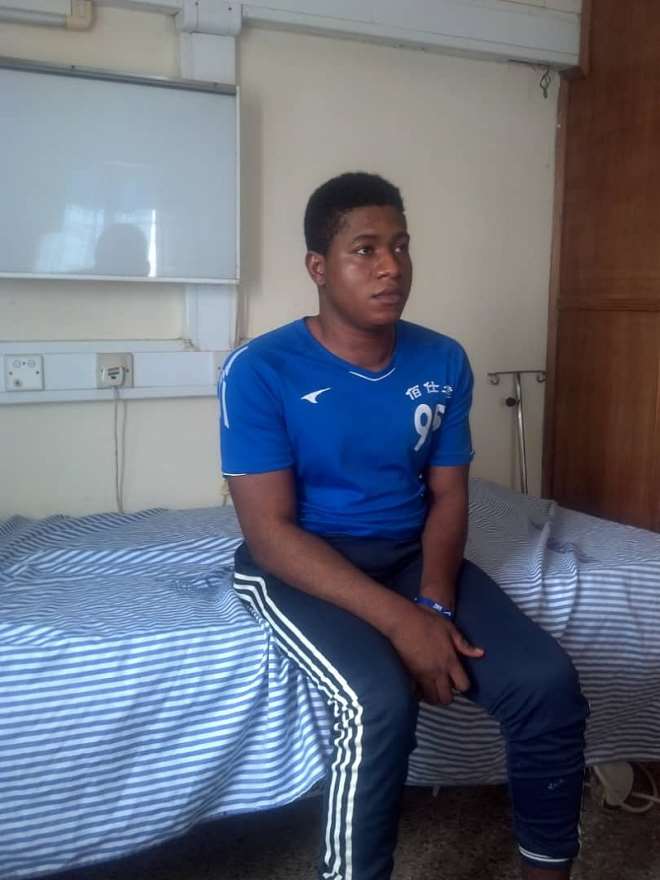 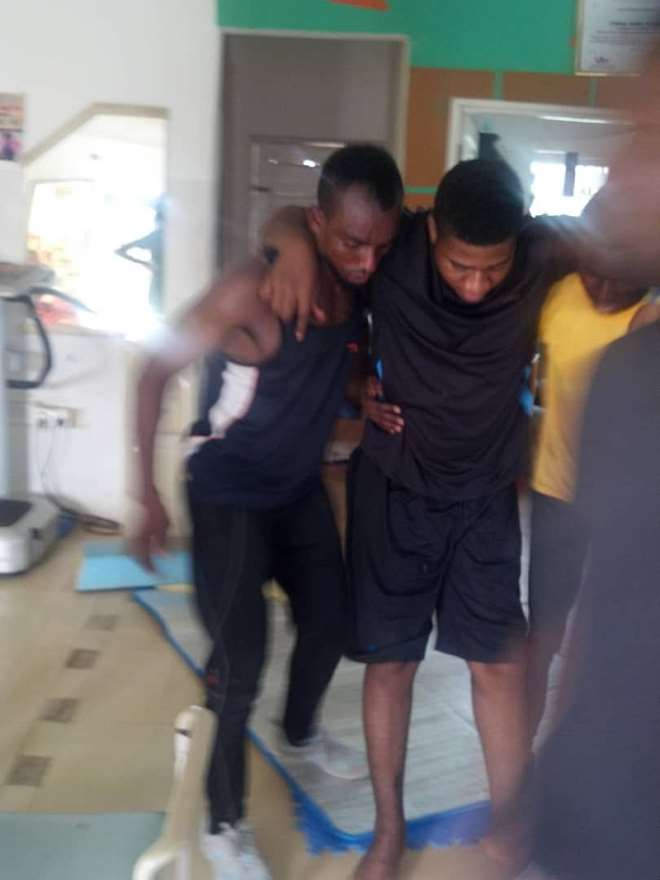 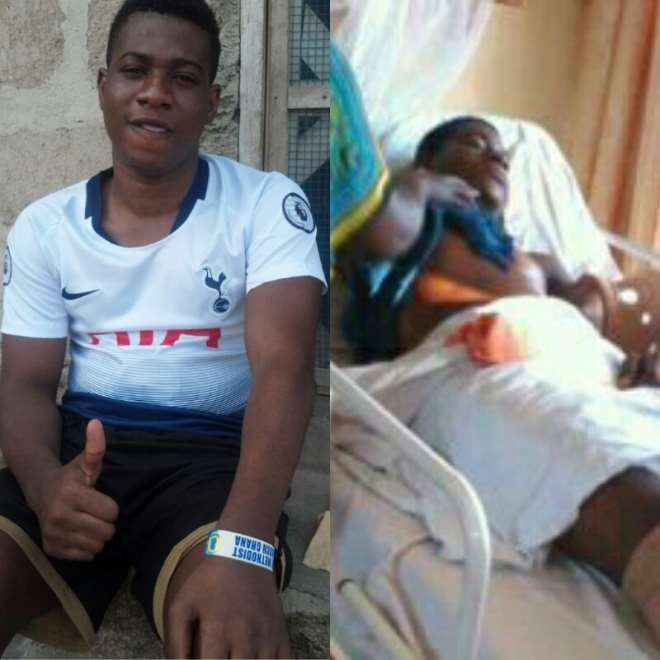