Election 2020: About 50% Electorates To Vote Against Their MPs – UG Report 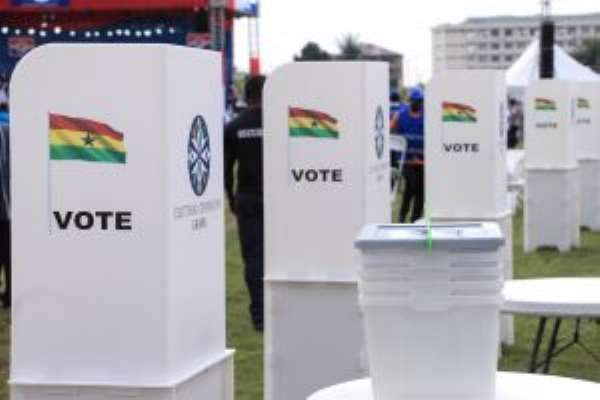 A research conducted by the Political Science department at the University of Ghana has revealed that 49.5 % of Ghanaians surveyed have said they will not vote for their incumbent Member of Parliament citing poor performance and a lack of representation.

The research also indicated that a majority of the respondents representing 46.7% do not want their incumbent MPs to contest in 2020 general elections.

42.4% want their MPs to contest whiles 10.9% are undecided on whether their MPs should contest or not.

The research titled ‘A mid-term study on MPs: Emerging issues’ also revealed that the supposed poor performance on the part of the MPs was responsible for voter apathy among the electorates.

The research also disclosed that at the national level, 87.8% declared their intentions to vote in the upcoming general elections as against 9.7% who said they will not vote if elections were going to be held today.

Some 2.5% of the respondents were undecided.

The respondents were asked to rate the performance of their MPs so far on the scale of ‘Excellent to very bad’ less than half 45.7% were satisfied, the majority, 52.3% were dissatisfied.

It is therefore interesting that in spite of the generally non-impressive performance of MPs, more than four out of every five respondents said they would vote, 9.7% declined to vote and 2.5% were undecided.”

The researchers called on Parliamentarians to be circumspect with the kinds of promises they make during campaigns adding that their continuous absence from their constituency could affect their re-election bids.

“MPs should carefully weigh their campaign promises as their consituents would hold them accountable for those promises.”

“Several constituents are concerned about the continued absence of their MPs from their communities, they must therefore improve their levels of interaction and communication with their constituents.”

“Must gauge the mood of their constituents in deciding whether or not to contest again; it is noting that in 2016, 50 incumbents lost their primaries and 50 others lost the election.”

Doctors threaten strike from October 1 over arrears
59 minutes ago