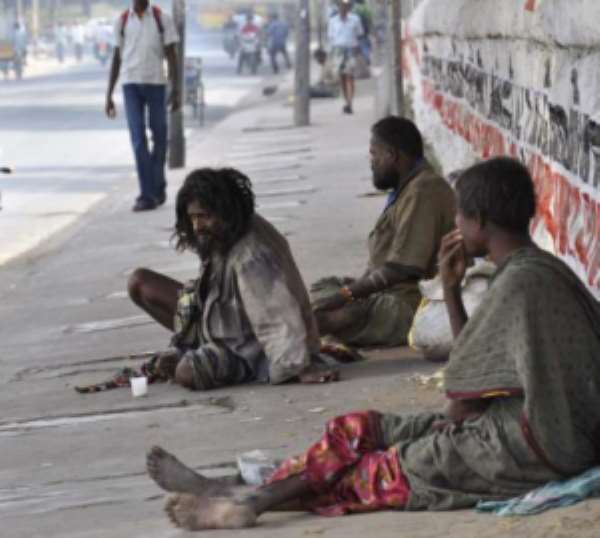 Statistics from the Mental Health Authority in Ghana indicates that about four million Ghanaians, out of an estimated population of 28million are suffering from mild to severe mental illness with treatment gap hovering around 98% of the total population expected to have a mental disorder.

It has also emerged that an estimated number of 5.6 million active social media users in Ghana are at risk of suffering from various degrees of mental disorders with woefully inadequate knowledge for detection, preventive and support systems to tackle the emerging trend.

A statement issued by Child Online Africa (COA), a non-governmental organisation on Monday, explained that the above observation is as a significantly reduced human or social interactions by these active users who are often found of resorting to social media to express their emotions online, only to receive disparaging comment as a response to their plights.

"There is a significant number of Ghanaians in our offices, homes, churches, mosques and other communities who are battling with mental illness with little or no attention at all. Mental health is about a person's feelings, thinking, emotions and moods. These can be small situations one experiences on a daily basis," the statement read.

In an attempt to change the narrative, COA has teamed up with campaigners of mental health to crystalize efforts on the subject.

The child-focused research and advocacy group has sidelined June 9 to 15 as a week of action, advocacy, culture change and fundraising to raise awareness of and increase support for efforts that are working to change the culture of mental health globally.

They further called on the Mental Health Authority to collaborate with all relevant stakeholders including Civil Society Organization to reduce treatment gap and to develop supportive ways of detecting, preventing and tackling the new trend of mental disorders in all spaces in Ghana.