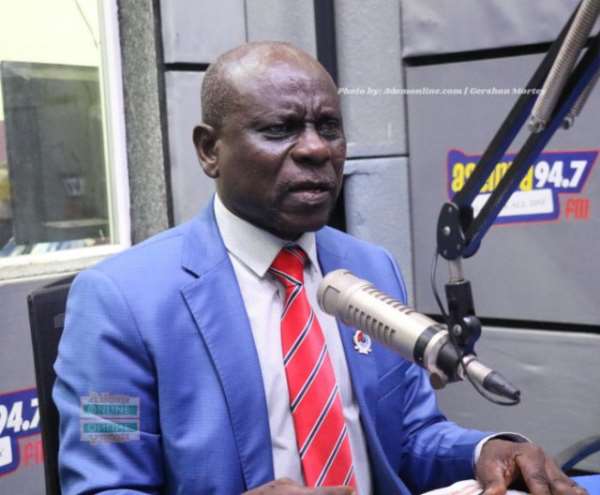 According to Major Oduro, the country’s security apparatus is wide awake and firmly on the ground to quell any incident of a terrorist attack in Ghana.

The Deputy Defence Minister also noted that Ghana was not a target for terrorists because as it is not engaged in any open confrontation with such groups hence there was no cause alarm.

“We are not fighting ISIS, Boko Haram or other terrorist groups. The security we are enjoying in Ghana is extraordinary. The nation is so much secure. We have no open confrontation with ISIS, Boko Haram and the rest. We are not their interest so there is no cause for alarm,” he indicated in Twi.

The advice by the UK government which was published on June 7, had warned that “localised outbreaks of civil unrest can occur at short notice, and can become violent (sometimes involving weapons)”.

The advice read: “If you’re in these areas, you should remain vigilant, exercise caution and follow the advice of local authorities. If this does happen, local police may impose curfews to contain the situation.

But Major Oduro, responding to the alert said, it didn’t reflect the reality.

He, however, noted that the security agencies take the alert very seriously and have already mapped out strategies to combat any such attacks.

Listen to the Derick Oduro while being interviewed by O.B on Asempa FM: