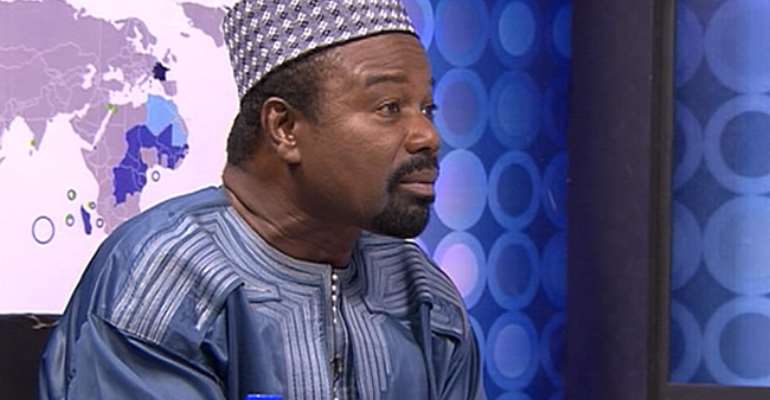 He says their main motive is to make the government unpopular ahead of the 2020 general elections.

Dr Antwi-Danso said this during a discussion on the kidnapping of two Canadian nationals in Kumasi on the AM Show on Multi TV Monday, June 10, monitored by Modernghana.

Ghana has recorded a number of kidnapped cases within a short period in this year.

Besides the three kidnapped Takoradi girls who were abducted in December 2018, about two other kidnappings have taken place within this year including an Indian Businessman and Estonia Diplomat.

The Canadian female Volunteers is the latest in the country, prompting the Canadian government through its High Commission in Ghana to issue warning to its nationals when travelling to Ghana.

This, Dr Antwi -Danso an International Relation Expert said, it is possible some people are either supporting the kidnappers or hiding the truth somewhere just to make the country insecure and unsafe.

He said, African politics is complex with so many forms of politicking and that it would be no doubt if the kidnappings are perpetrated with politicians backing the culprits.

The international relations experts said, he has never seen $10,000 before and supposing someone asks the kidnappers to keep the girls for certain days and get $10,000, they would gladly do it, because $10,000 is not small money one could come by in a country like Ghana.

He opined that, within our setup where people are thirsty for power, politicians would stop at nothing to disorganized the government for political gains.