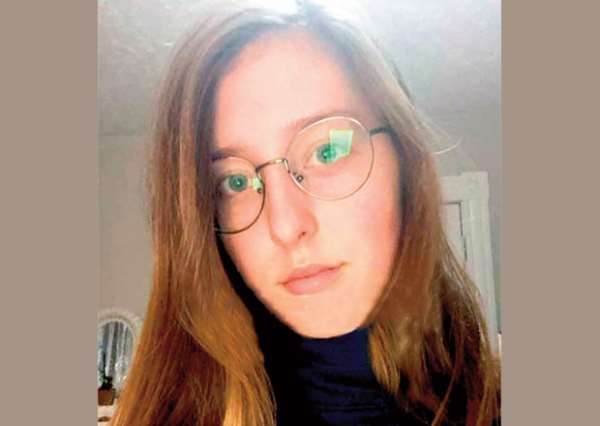 A team of Canadian security experts have arrived in the Ashanti regional capital, Kumasi, to help rescue the two kidnapped Canadian nationals.

It followed the visit of the Inspector General of Police, David Asante Apeatu and the deputy Canadian High Commissioner to Kumasi over the weekend to receive a briefing on investigations into the kidnapping of the women foreigners.

The High Commissioner, Heather Cameron who led a delegation to Kumasi a day after the two women were kidnapped, served notice experts would be brought from abroad to support investigations.

The four men are said to have fired several warning shots to ward-off onlookers at about 8:25 p.m.

An Uber driver who transported the victims from a restaurant at Asokwa and witnessed their abduction has since been picked up to assist police investigations.

The arrival of the officers, including a specialist in bargaining, is seen as a boost to the investigations to locate the wherebaouts of two Canadian nationals.

It took police over 48 hours to issue an official statement on the kidnapping.

The disappeared ladies until their abduction were working with a non-governmental organisation, Youth Challenge International.

On June 4, 2019, when they were seized at Nhyiaeso, less than two months after an Indian national was rescued from his captors who had demanded a ransom of $500,000 in bitcoins.

Police in a statement on June 6, 2019, asked media to be circumspect of the sensitive nature of the issue and urged the public to volunteer information on the victims and the kidnappers.

But police are yet to publish the pictures of the victims who are believed to have been in the country for less than two weeks prior to their kidnap.