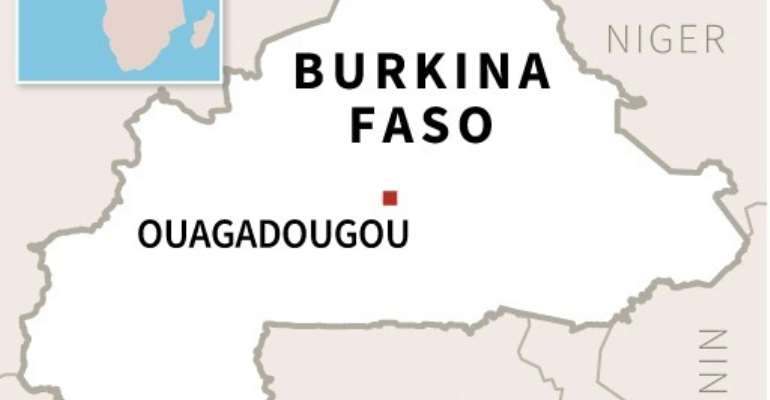 Nineteen people died in an attack on a village in the troubled north of Burkina Faso, a security source said Monday.

An emergency meeting was underway to discuss the situation, the official said.

A security source said 19 bodies had been found and a search was underway for others.

Hours before the attack, armed men had stopped three vehicles in Arbinda and set fire to them, killing one of the drivers, the source said.

Arbinda has witnessed a spate of jihadist violence in recent months despite stepped-up security operations.

In April, 62 people were killed in jihadist attacks and ensuing ethnic clashes, and four people travelling by car were ambushed and killed.

Burkina Faso has suffered from increasingly frequent and deadly attacks attributed to a number of jihadist groups, including the Group to Support Islam and Muslims (GSIM) and Islamic State in the Greater Sahara.

Hundreds of schools in the north of the country have had to close after teachers began fleeing the region when they became targets.

Some westerners have been taken hostage and in some cases killed.