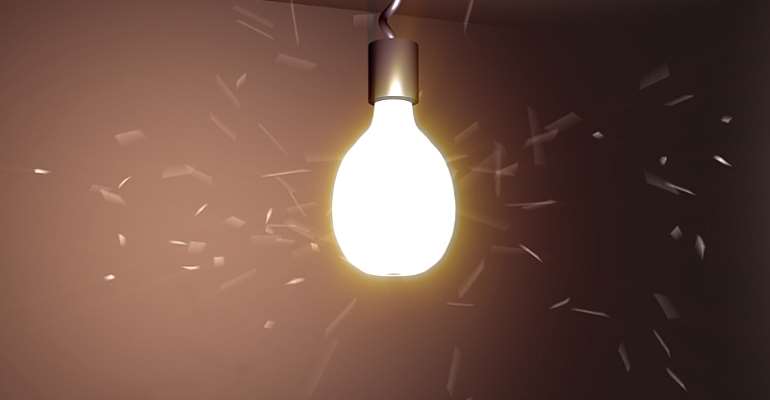 According to the Foundation, residents of Krobo have been paying electricity bills without default until between 2014 to 2018 where some abnormal bills were noticed.

But a Press statement sighted by Modernghana on Sunday June 9, the Krobo Foundation said, the residents still could not pay and that, the only option that could restore peace was for the debt to be written off completely.

The group stressed that, residents were willingly and ready to pay realistic bills calculating from 2018.

Secretary to the Foundation, John Ayertey, who later address the press said, so far PDS had agreed and admitted that the error in the billing system was from them which according to the residents, the best way to resolve it was for the debt to be written off completely.

Recounting the incident, the Foundation stated that, the residents realized the then Electricity Company of Ghana was cheating them with bloated bills.

For instance, some of the residents receive bills between Ghc5,000 to Ghc10,000, when the then ECG was questioned, they admitted error of over billing but failed or refused to effect the errors and therefore have no moral right ro turned and asked them to pay in excess of GHC84 million.

Whiles calling on President Akufo Addo to intervene and prevail on Management of PDS to write off the debt and give them the realistic bills, the Foundation said, about 13 of the resident are facing court trial for allegedly instigating violence against PDS.