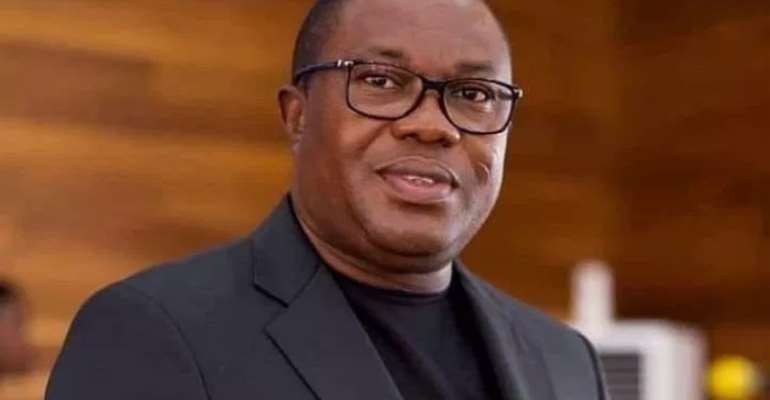 The patches of kidnapping being observed in the country in the past few months are prompting a number of interesting questions.

Are they a fulfillment of what cropped up during the secret meeting between some party persons and their National Chairman? Is kidnapping going to be used to have Ghanaians vote under duress? Does it feed into the remarks by Ofosu-Ampofo that this approach would be part of the game plan towards the 2020 election?

Answers to these would provide us with important insight into what exactly is informing the use of kidnapping for the political end of a group of politicians in the country.

We remember the incidence of dead women found in some parts of the country some years ago when the country was inching towards a general election. It was a political enterprise and so intriguing at the time that it held sway in the body politic of the country. Today, though it is history, it is periodically remembered in political conversations.

The idea it would seem is to perpetuate the criminality using their many thugs to advance the subject as a political issue so that government would look bad in the eyes of right-thinking Ghanaians. We have noticed their quickness to refer to a certain so-called state of insecurity.

They are ready to do anything including tarnishing the image of their country if so would inure to their electoral advantage.

A certain coincidence has also been noted about the latest kidnapping. President Akufo-Addo was in Canada on an official assignment. Upon his arrival, two Canadians were kidnapped leaving Ghanaians bemused about just what is happening.

They must be smiling who are behind the smelly political game. Unfortunately, such tricks can hardly change the minds of Ghanaians of today who do not suffer amnesia.

Efforts at wiping off the goodies brought about by the many good policies such as free SHS and others would yield nothing but humiliation and embarrassment for those intent on retarding the country's progress.

Desperation can lead to many things including throwing spanners into the works of state. Painting a picture of insecurity through these dots of kidnappings was prominent in the leaked audio recording. That is why the interpretations do not favour the largest opposition party.

If they can boast about the title 'largest opposition party', it behoves the NDC to conduct itself as such. Those who can embark on the path of disturbing the peace of the country and not also wish it well do not deserve to come to power.

We implore all Ghanaians to support the security agents with vital information that would lead to unmasking those behind the spate of kidnappings.

We have noted the warning issued by the Canadian authorities to their nationals about the situation in Ghana. While we share in the grief of the abducted girls' families and the Canadian government, we nonetheless think the expression in the correspondence is rather exaggerated. We are pained by the isolated incidence of kidnappings and urge the security agencies to do their utmost best to stem them.