Yellow Journalism And Its Negative Consequences For society 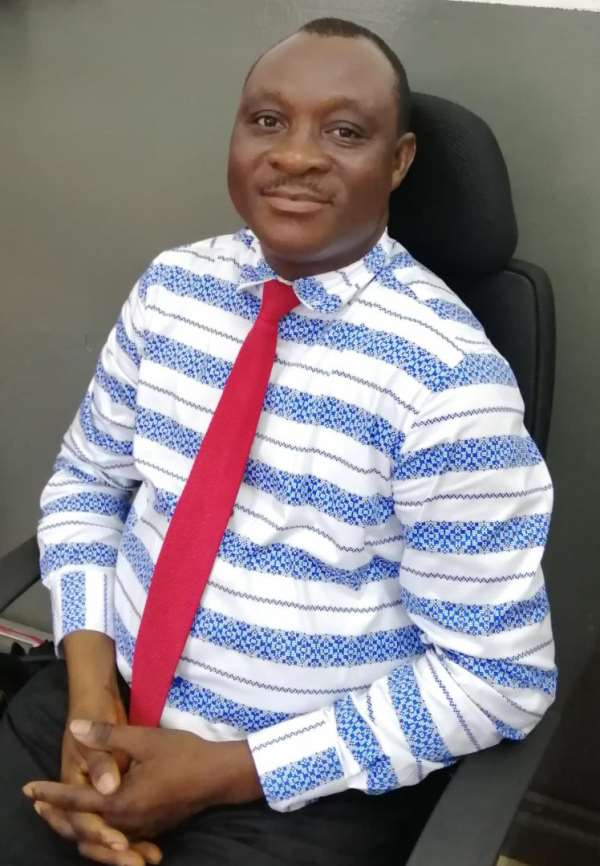 INTRODUCTION
In democratic governance, it is said and it is actually so, that the media is the fourth estate of the realm, coming after the three traditional arms of government namely the Executive, the Legislature and the Judiciary. Each easte of the realm has its functions to perform especially in keeping the public peace for the ultimate benefit of societal members.

The media plays or is required to play a watchdog role, checking on how the first three estates of the realm perform their duties. In doing so, the media unmasks happenings in society through information, education, and fostering of debate to initiate a national discourse. If the media constitute an indispensable aspect of good governance in a democratic dispensation, then mustn't frantic efforts be made to eschew yellow journalism?

Basically, yellow journalism or yellow press refers to the presentation or publication of little or no legitimately well-researched news. Most often than not, the reason behind yellow journalism is to hyperbolically create sensationalism and engage in rumor mongering.

In doing so, dramatized and eye- catching banner headlines are phrased just to sell the news. In most cases, it is mendaciously reported that efforts to seek for other views before going to press proved abortive.

In view of the fact that the media can make and unmake both society and individuals, items or phenomena penned down for publication in the traditional media must be well researched.

One may thus assert with a significant margin of certainty that the media are a two-edged sword hence must be carefully handled.

Society often believes media publications whether or not such publications are wholly true. Therefore, yellow journalism must not be given a space in media practice. It should not be lost on us that lingered and entrenched civil wars in certain parts of the world were sparked and fueled by mere yellow journalistic reportages.

Yellow journalism is not only unprofessional but also unethical and it has negative consequences for society and individuals who fall victims to it.

However, the worrying situation is the occasional reportage of purported half truths or fallacies to the extent that even a pure white object is described as near white.

The factors germane to this phenomenon of yellow journalism in the Ghanaian media space may be numerous but the first two that readily come to mind are:

1. Media house affiliation to political parties. In fact, some of the media houses are set up by members of political parties so as to sing their praises and virtually devilize almost every action of their political opponents. This tends to polarize the country on a political axis so much that it is difficult to decipher when a neutral voice throws caution.

2. The desire to exaggerate and dramatize the news item and be the first to report news items for popularity and commercial reasons make media practitioners engage in yellow journalism.

In Ghana, so much importantance is attached to the media to the extent that a whole chapter of the country's supreme law, the 1992 Constitution (chapter 12) is solely devoted to the media under the caption, *Freedom and Independence of the Media.

Perhaps because the framers of the 1992 constitution recognized the media as the 4th estate of the realm, the media chapter comes immediately after chapters 8, 10 and 11 which enshrined the Executive, the Legislature and the Judiciary respectively.

As if that was not enough, the Constitution frowns on censorship and it is clearly captured under Article 162 (2) which states, "... there shall be no censorship in Ghana*. Per the same Article of the 1992 Constitution, government must not control the media or interfere in media practice.

Again, the criminal libel law was repealed in Ghana to further solidify the independence and freedom of the media.

Is it therefore not laughable that despite the constitutional insulation against governmental interference in media practice, certain media houses tend to rather affiliate themselves to both political parties and the government of the day? Such a rather dependent media practice is what compels the yellow journalism.

Article 162 (6) of the 1992 Constitution makes it obligatory for media houses to publish rejoinders to correct and apologize for untruthful publications.

In Ghana, the unfortunate situation is such that the first publication which might have tarnished someone's reputation often receives banner headlines due to the yellow journalistic mind but the rejoinders in the print media especially are published in obscure corners and in small fonts and they are often unnoticed.

Well, the Constitution has not stated the format publishing a rejoinder but the GJA and the NMC can put such standard operational procedures in place to guide professionalism.

Since 1992, Ghana has successfully conducted seven (7) general elections in a peaceful manner despite the fact that the elections have not been bed of roses.

In all this, the media houses and practitioners have been admirably instrumental in consolidating the democratic dispensation in Ghana and this is commendable.

In most election years, tension rises due to dramatization of media publications just to create sensations. A lot of political opponent teasing goes on especially on the campaign trail and some journalists report such phenomena verbatim without sieving out the unprintable ones. This tends to further polarize the country.

One can only hope that as Ghanaians await the 2020 general elections, the Ghana Journalists' Association (GJA), the National Media Commission (NMC) and other stakeholders will organize refresher training for journalists who report on governance matters. I may be wrong but it seems to me that even though the NMC is a regulator, it is not biting hard enough when it comes to unprofessional journalism.

As the 4th estate of the realm in a democratic regime, the media must act professionally and ethically so as to be above reproach.

Censorship is constitutionally banned in Ghana so the media must not rather be running to bed with government of the day and political parties so as not to be eventually ensnared. Whenever a media house affiliates itself to the government of the day or political parties, its neutrality is impaired and its sovereignty of professional reportage is lost.

It is therefore not surprising that Article 167(c) of Ghana's Constitution mandates the NMC to insulate even the state-owned media against governmental control. We hope the current unpleasant yellow journalistic situation in the Ghanaian media space improves significantly.