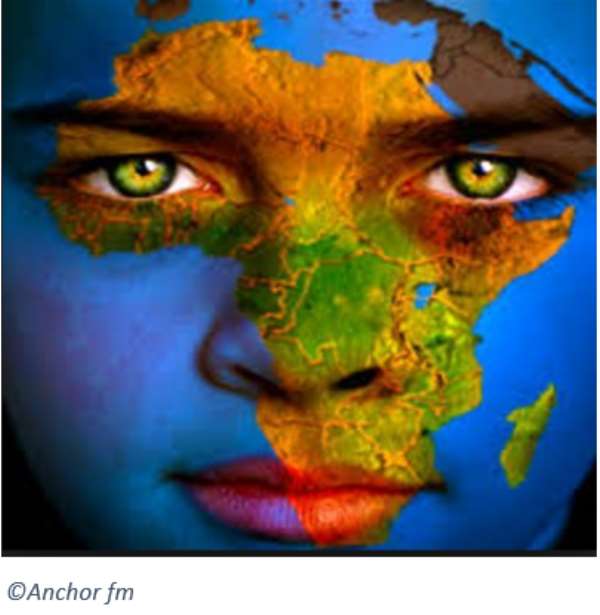 People who have lived all their lives in Ghana are full of prejudice about how the rest of the world see our country. Many Ghanaians are of the view that the rest of the world see Ghana as a peaceful country and the modest democracy in Africa. Good but not enough! Majority of the people also hold the old illusion that Ghana is a religious (Christian) country. So what and who cares?

Those pleasant attributes do not define a black man elsewhere in the world. We need to prove ourselves in order to change the mindset of white people against sub-Saharan Africans; poverty, war, hunger, diseases, and aggressive people, less intelligent and non-inventive. We need to fight corruption and carry out a house-cleaning exercise to command more respect from them.

Anyone who has lived outside Ghana might have realised that black men from Africa are collectively referred to as Africans among many people from the rest of the world. The nationalities are often not separated. Our North African brothers are being identified distinctly as Moroccans, Egyptians, Algerians, Tunisians and Libyans.

Meanwhile, the North African neighbours are pervasively in-exclusive from all the defamatory words. So, why are they being preferred and treated differently or politely than the sub-Saharans?

It is not about their colour but how they put many things in order in their countries; planned settlements, good roads, beautification of towns and cities and good sanitation. They are more organised. They will not sell food at filthy places. There is no outbreak of terrible diseases in North Africa. Also, the way some black people behave at home or abroad is very silly and uncivilised.

No matter how many times bombs may explode in North Africa, the whites prefer to go there than to visit “Africa”. East Africans are also being treated fairly better than people from West Africa, where Ghana and Nigeria dominate. So how does Ghana being religious country come in? Hypocrites!

I am beginning to believe that “Hell” as the religious books talk about, is a place for the religious people of Africa. We already live in Hell and people have accepted hell as a good place for survival of the corrupt and wicked people.

We can build a new African Image or Identity by learning from the current mess and previous experiences where we could have done better. A new Africa where there is the rule of APPLIED Law, good governance, multi-interchangeable-party democracy (maximum two-term limit for each president), good organisation, applied economic plan, good sanitation, self-sufficiency in food production, modernisation of indigenous practices, safety, good healthcare, increased or applied research and creativity.

Jack Canfield, author of The Success Principles (2005) and coauthor of Chicken Soup for the Soul, says “See What You Want and Get What You See.” Do Africans want war? No, but there is war. Do Africans want diseases? No, but there are diseases. Then, what we want does not come as a miracle. We can get all the good things which we crave for through planning and hard work. We need to put things in order.

We need to build a new Africa where people take responsibility of their actions and inaction without blaming someone for their troubles. A new Africa where couples will have a maximum of 3 children. If we cannot invent advanced technologies to boost our economy, we must manage the little resources that we have well.

We need a new Africa that plans for tomorrow’s children. A new Africa with vision and leadership.