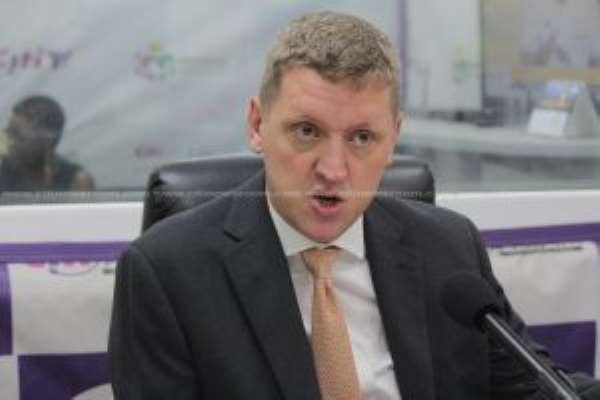 In its traveling advise, The United Kingdom (UK) has cautioned British nationals traveling to Ghana of a possible terrorist activity.

“Terrorists are likely to try to carry out attacks in Ghana. Attacks could be indiscriminate, including in places visited by foreigners,” the update stated.

This update comes as the Government of Canada has cautioned its citizens of potential violent crimes in Ghana following the suspected kidnapping of two of its nationals in Kumasi.