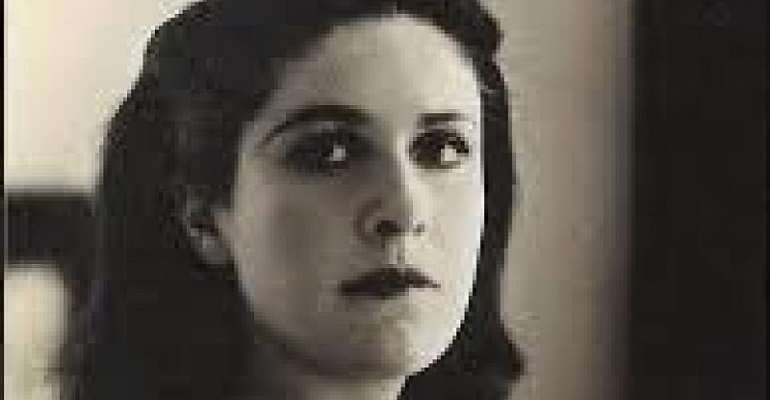 Pablo Picasso immortalised French artist Dora Maar in several of his portraits during their eight-year relationship in the 1930s. His fame however overshadowed her talent as a photographer and painter. A new Paris exhibition of her life's work sets the record straight.

The Georges Pompidou Centre in the French capital has a rather well-stocked and growing photography archive. In this collection you will find works by very well-known 20th century surrealists like Man Ray, and also, lesser known, Dora Maar (born Henriette Theodora Markovitch).

From studio photography to landscape abstraction

She began in the 1930s as an advertising photographer, her clients including top fashion houses like Chanel or Schiaparelli. Soon, she co-owned a studio and went on to portraits, experimenting with photographic developing and 'montage' techniques.

Pablo Picasso came into her life in the mid-1930s as her lifestyle and talent led her to mix in arty, particularly surrealist, circles from her youth. After their couple fell apart, she honed her painting and drawing skills. In her later years, she experimented with abstract painting and photography, and died at the age of 90 in 1997. She was one of the artists who could claim that they had shaped the 20th century.

Damarice Amao is the co-curator of the exhibition. She shared some talking points with RFI's Rosslyn Hyams.

There is also the suggestion that Maar's work was affected by, for example, the relationship with Picasso, and the exhibition shows how she could have influenced the Spanish master's major work of the time, 'Guernica'.

Picasso's bust of Maar uncovered
Maar was in the headlines recently because the famous 1938 Picasso portrait, Buste de Femme stolen in 1999 from a Saudi businessman, was traced and retrieved by a Dutch art detective.

The exhibition ends in Paris on 29 July, moving to London's Tate Modern from November 2019 to March 2020. It will be in the Getty Center in Los Angeles from April to July 2020.