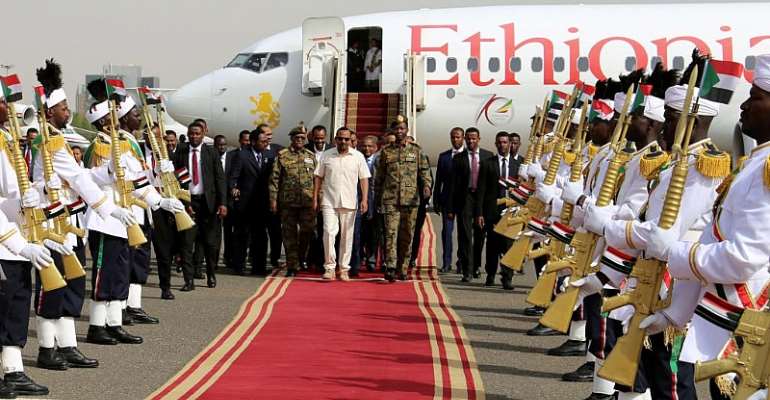 Sudanese security forces have arrested a prominent rebel and an opposition leader, a day after they met the Ethiopian premier, Abiy Ahmed, during his reconciliation mission to Khartoum.

The Ethiopian prime minister met representatives of both sides on Friday in a bid to revive talks between Sudan's ruling generals and protest leaders. A military crackdown last week left dozens of people dead in the capital, Khartoum.

Sudanese security forces later arrested both men without giving any reason, their aides claimed on Saturday.

Esmat was arrested on Friday soon after his meeting with Abiy.

Jalab was arrested at his home early on Saturday.
Esmat and Jalab are both leading members of the Alliance for Freedom and Change, which brings together opposition parties, rebel groups and the organisers of the mass protests which have gripped Sudan since December last year.

W/R: Five wounded after residents of Ampatano and Kamfakrom ...
44 minutes ago