Space Tourism: $58 million (US Dollars) For Holidays With "ISS" On Space 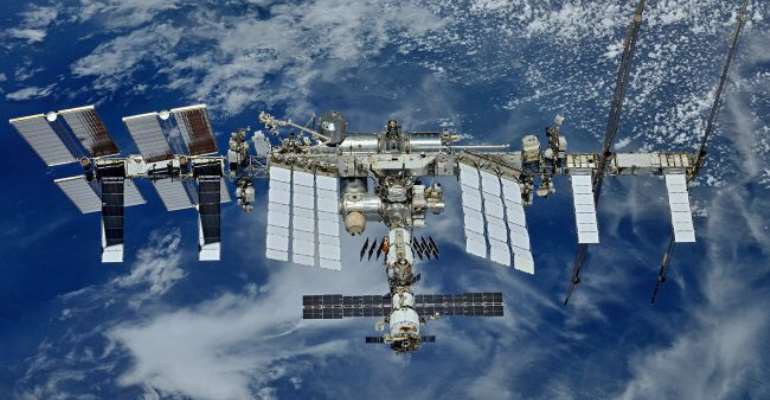 The US missiles will take over the transportation, the part-time astronauts will have to pay for the airline tickets themselves. That will be very expensive.

The view from a good 400 kilometres to the ground is fascinating. All people have raved about it, so far by viewing the ground through the windows of the "International Space Station (ISS). The US space agency Nasa now plans to commercialize the use of the space station from 2020 and even to allow regular space tourist flights. While now and then space tourists have flown with Russian Soyuz capsules to the "ISS", future US rockets from SpaceX or Boeing will be used in the future.

NASA CFO Jeff DeWitt announced plans in New York. According to this, "two short missions per year for private astronauts" are planned, which could take up to 30 days. The round-trip ticket for the ISS rocket trip would cost about $ 58 million (US Dollars) and the daily rate would be around $ 35,000 (US Dollars) DeWitt said.

First of all, it was unclear whether the new offer was aimed exclusively at citizens of US nationality, because in a NASA video it is talked about making the laboratory in space "accessible to all Americans". In addition, it is not yet clear whether tourists in space are allowed to enter all modules of the "ISS" because there are facilities and facilities of Americans, Russians, Europeans, Japanese and Canadians.

The idea of ​​opening the "ISS" to space explorers in addition to scientific work is fundamentally nothing new. In addition to the approximately 150 professional astronauts, there have been seven visits by space tourists since 2001, most recently in 2009. In contrast to the professional astronauts, the space tourists usually stay only one or two weeks.

Nasa focuses on flight to the moon
At the beginning of the year, the Russians had announced that they would again offer private flights to the "ISS" for people who have two basic requirements: they must be able to pay the ticket and be healthy.

The Nasa schedule for tourist flights to the "ISS" from 2020 seems extremely ambitious, especially since neither SpaceX nor Boeing have yet tested their new astronaut capsules manned. SpaceX has recently suffered a setback in its test for an astronaut capsule rescue system.

According to unanimous opinion, space tourism is regarded by experts as a future market. Several companies have already presented proposals for space hotels, such as inflatable hotel modules of the US company Bigelow Aerospace. Prototypes of these modules have already been inflated on the "ISS".

Using the ISS for Space Travelers could extend the spacecraft's mission in space, especially as NASA now focuses more on a manned flight to the Moon in 2024 and is planning to build a space station orbiting the Moon.