US, Mexico reach agreement on migration and tariffs 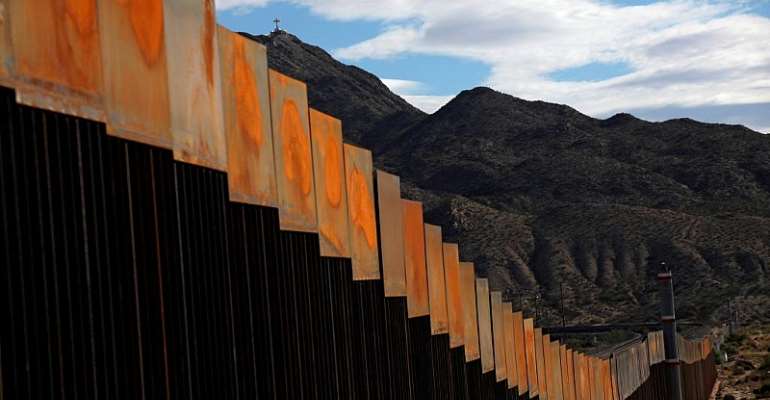 US President Donald Trump has announced that Washington has reached an agreement with Mexico on migration, and that the punishing tariffs threatened by the American leader were "indefinitely suspended".

The US president had planned to hit all Mexican imports with a five percent tariff starting on Monday -- and rising over the coming months to as high as 25 percent. Eighty percent of Mexican exports are destined for the United States. The move was intended to stem the tide of illegal migration through Mexico.

Trump's announcement came at the end of three days of negotiations at the State Department, with Washington demanding a tough crackdown against Central American migrants and an agreement to accept their asylum petitions inside Mexico.

The Mexican authorities have promised "unprecedented steps", including the deployment of National Guard troops, to curb migration.

Measures on the US side will include sending migrants who had applied for asylum back to Mexico to wait while their claims are being processed.