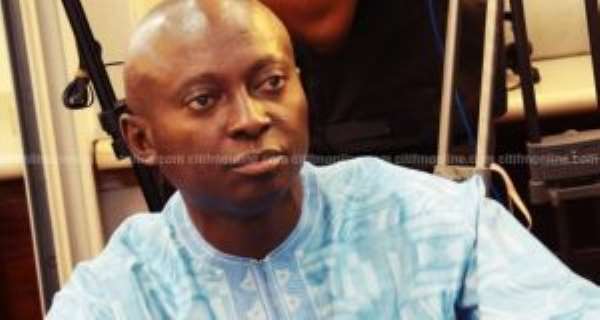 He says to achieve this, the cabinet is set to consider a financial engineering mechanism.

“A permanent fix to the rainfall in due flooding by reason of Ghana’s open and antiquated drains is assessed at 5.6 billion dollars and the Cabinet will soon consider the financial engineering necessary in dealing with this long-standing problem which has been rocking the nation since Nkrumah’s days,” the Minister said.

Proffering solutions to these challenges, Mr. Atta Akyea said the nation is deserving of “subterranean drains which are environment-friendly but capital intensive which will eliminate the “yearly ritual of desilting when it rains”

Several hours of rain on Thursday left parts of the country flooded again. The Odaw River overflowed its banks leading to flooding of Adabraka Sahara.