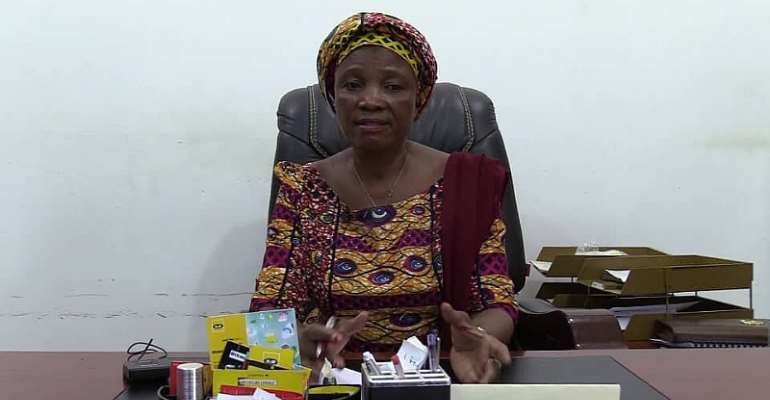 Let me, first of all, thank the Interior Minister Hon. Ambruse Derry, the Savannah Regional Minister Hon. Adam Salifu Braimah and the Security Agencies in Bole for the swift response in ensuring calm return to Bole since the Bole impasse started again on Wednesday, June 5.

As the District Chief Executive and representative of H.E Nana Akuffo Addo in Bole, I have a responsibility to protect the precious lives and properties of the good people of Bole and also ensure a peaceful atmosphere for both government and economic businesses.

The report by Adomfmonline purported to be an interview with residents of Bole is unfortunate. It is bad to see a media house that should be complimenting the peace process rather than engage in publishing mischievous news items to derail the efforts by government, chiefs and opinion leaders in the Bole dispute.

Let me state on record that since the unfortunate incident broke out on Wednesday, I have not stepped foot outside Bole. I have been meeting with DISEC and other stakeholders to find an immediate solution to the impasse.

The timely intervention of such meetings resulting in a visit by Cammander Ofori and the Savannah Regional Minister to the district on Thursday to ascertain the extent of the problem on the ground.

I wish to appeal to the media to help DISEC by refraining from reporting inaccurate stories that will trigger anger and aggravate the whole situation.

I wish to also state that I demand an unqualified apology from the Multi Media group (ADOMFM) for reporting an untrue story about me in the recent impasse in Bole.

My office is ready to cooperate with the media and all stakeholders to bring lasting peace to Bole.

I wish to also appeal to the people of Bole especially the youth to calm down since violence can not give Bole the needed development. Let's make sure the curfew is obeyed to send a signal that there peace for them to lift the curfew which is affecting businesses in Bole.

The youth at this time of the season should take advantage of government flagship programs and embrace numerous opportunities to turn our fortunes around as a people.